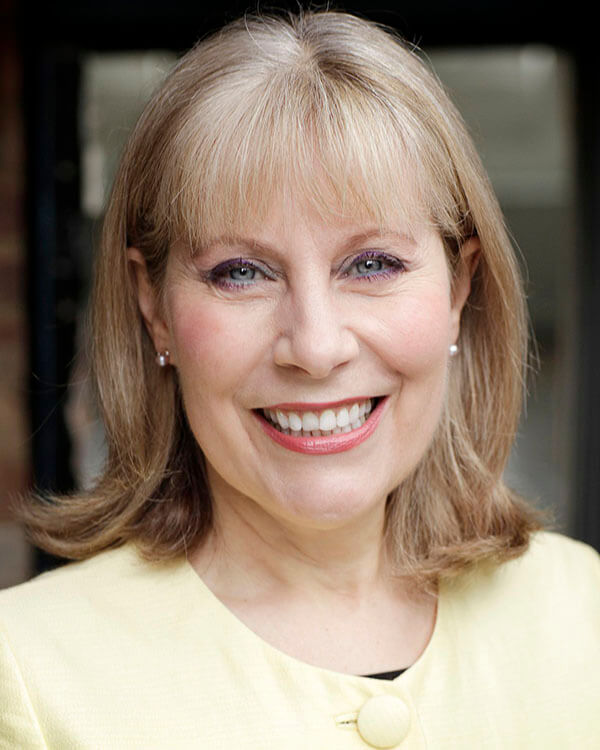 Taryn Kay is an actress, presenter, singer, dancer and voice over artist, Trained at Laine Theatre Arts. Her firsy acting job was weekly rep at Frinton theatre directed by Jack Watling and followed by other repertory seasons including Worthing, Birmingham and Peterborough.

Performed at The London Palladium 2017 as one of Dougie Squires Generation dancers for The Vera Lynn 100 tribute attended by HRH The Queen. Host for the prestigious London Hair And Beauty Awards 2017 and The London Wedding Awards 2020. On QVC demonstrating and talking about The No No!

Other credits include presenting online for clients in sectors such as Insurance, Healthcare, plus playing a corporate CEO in the IT industry and playing a team head of a global private banking firm in the Financial Services sector.