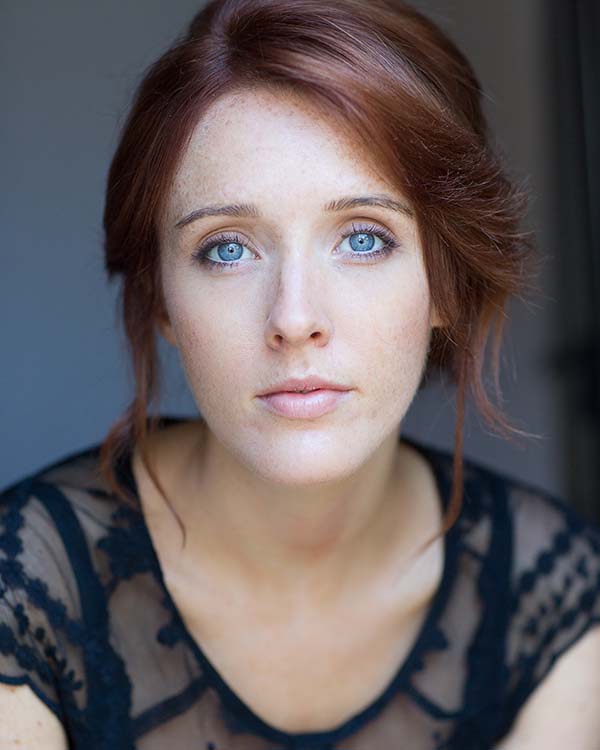 Jo has been working professionally in film, TV, theatre and commercial work since graduating from a top London drama school in 2012. Her credits include roles with BBC Drama, Berlinale Film Festival, Royal Court, Assembly Rooms and Southwark Playhouse. She’s recently started her own theatre company and is looking forward to producing and devising their next production later this year.

She’s been with TDRP since early 2016 and regularly works in corporate role-play – including some very interesting ‘undercover’ roles! Focused, passionate and adaptable, Jo works hard to prepare thoroughly for jobs and projects and welcomes the opportunity to meet and work with new people.

She’s based in London and, when not acting, does freelance work in Social Media for small, local businesses and start-ups. Her hobbies include writing, running, yoga and keeping fit.