Business Role Players are used within corporate training days in almost all industries. Our professional Business Actors can demonstrate ‘real work situations’, for the future preparation of a performance standard for your delegates and to improve their abilities and skills within the work place. The results are impressive.

The reason Business Role Players are used during the work training environment is simple: “It just works!”

So what’s the science behind it and why is it so effective? Well, there are many theories as to why Corporate Role Play Actors are effective but we at TDRP believe that Role Play allows the delegate to be actively involved in the learning process and as a result, the message or concept gains a more powerful cognitive memory, with the knock on effect being that it will be remembered and used more often in the future and in most cases, with the intended prescribed results.

This theory is supported by Elizabeth Ann Graves, who published a Master’s Degree case study (2008) whilst at Ohio University, on the effectiveness of Role Playing within the learning environment. One of her deductions, after many experiments, was the same as Morris (2003), who performed a similar case study and who also concluded that:

“During Role Play a candidate felt empathy and a deeper understanding because they were able to make connections between the character and the real life situations.”

So now that we know that ‘Role Play’ is a more effective way of learning in many situations, what is the benefit of using professional role playing actors?

Well ‘Role Play’ with Professional actors is that one step further to making your training programme even more effective. Actors can take real life situations to the extremes in both directions but at the same time maintaining a safe environment for delegates to feel confident enough to try new things or re-confirm that what they already know, which is still just as effective.

Actors can take the stress away from delegates who are anxious about role playing because they can quickly install confidence and lead a situation during training.

Using Business Role Players during training sessions also maintains the attention of the delegates, so a greater quantity of learning is able to take place. But as well as all this, Actors in role play can make the training day a much more enjoyable experience for the delegates and increases their enthusiasm for future training days.

If you haven’t used Role Play Actors during your training day then you should seriously think about it. It could just be the missing ingredient! 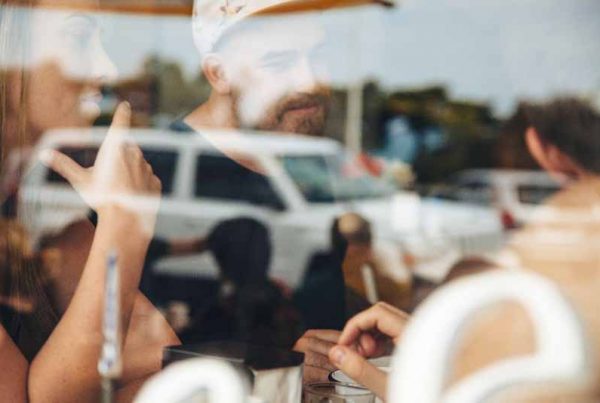 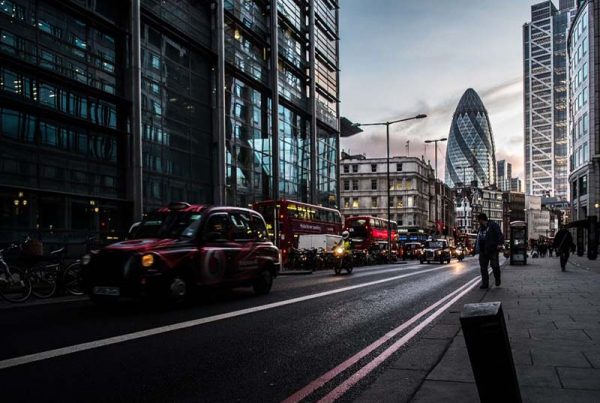