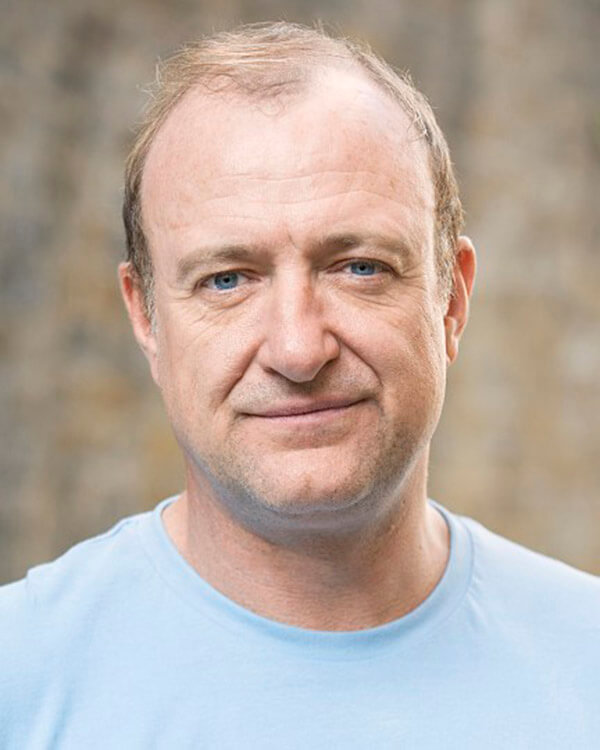 Tim has been an actor for more than 20 years. He previously worked as a civil servant before training at LAMDA for 3 years.

He has considerable experience in theatre, television and audio, having worked for The Royal Shakespeare Company, National Theatre, on Broadway and in The West End. He has numerous film and TV credits including ‘Call The Midwife’, ‘A Touch Of Frost’, the Nordic Noir drama-‘Mammon’ and the movie ‘Maleficent’. He recently worked closely with Robert Downey Jr on ‘Dolittle’ teaching him a Welsh accent and played a whale in the movie! He is also the audio Third Doctor Who for Big Finish Productions.

He has much experience in corporate role-play.