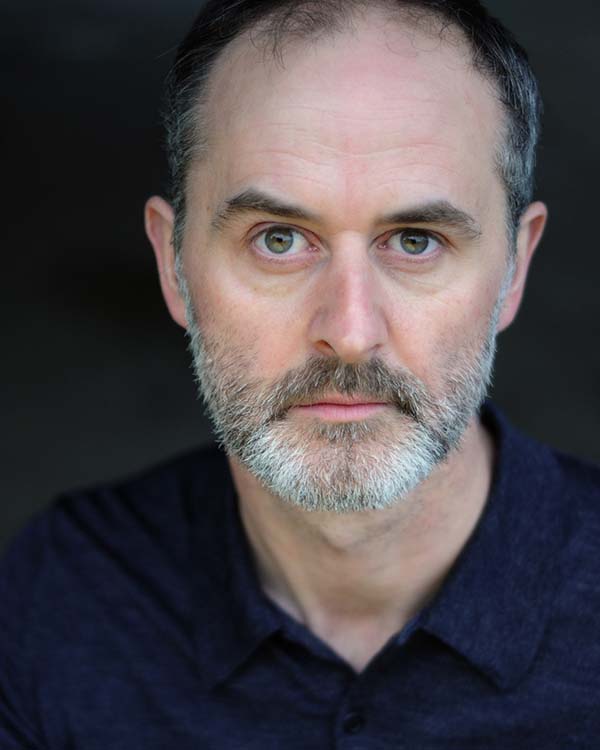 Simon has been working as an actor for over 20 years. During this time he has also built up an impressive CV of work as a role-player and facilitator. This experience is across a number of different business sectors and he has portrayed a wide variety of job positions. Sectors include construction; finance; retail; medical; communication; legal; charity; media; motor, mechanical and various public sectors bodies. His diversity in role portrayal is quite breathtaking! Ranging from bricklaying and carpentry to the director of risk for a global company. From a newly recruited police constable to a grieving patient. He has worked within research and marketing for many years and brings this corporate business experience to many role-play scenarios.

As an actor he has worked with some award winning directors, has appeared at the Royal National Theatre, several west end theatres and numerous tours across the country. Amongst other characters he has been both a serial killer and a police inspector in various film and television roles. Having worked with some leading voice coaches, he has utilised this experience and learning and has written and delivered his own workshops in voice, presentation skills, and presence and gravitas.