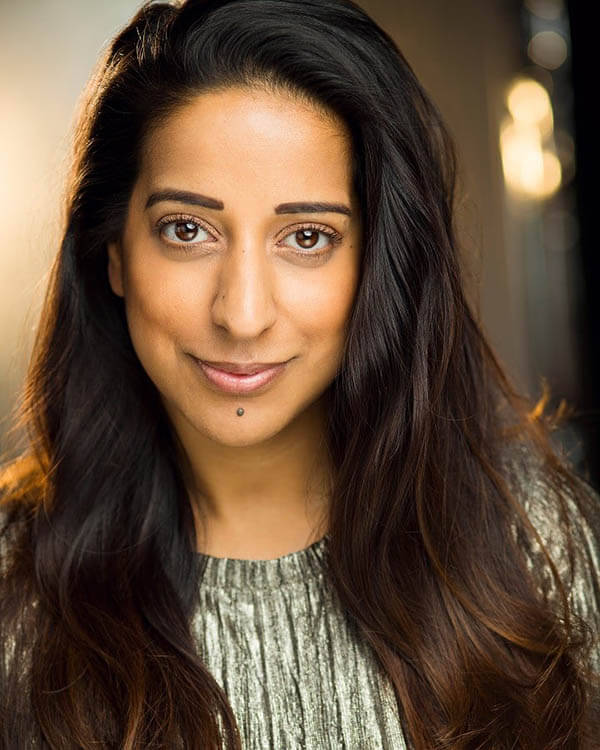 Ambur has been an actress since a child and her first job was on Grange Hill, since then she has also gained a Chemistry degree from Bristol University and has worked extensively in the acting field at numerous theatres productions across the UK. She has been in many commercials, TV series such as The Tunnel for Sky and also feature film’s, one of which is alongside Gabriel Byrne and Harvey Keitel.

Ambur is a an experienced role player and facilitator and takes pride to utilize her skills in communication, working closely with companies to help tackle social situations they would like to be aided with. Ambur will bring lots of enthusiasm and charm, as it’s really important to keep her deliveries fun and relaxed, so that everyone feels comfortable.

As a role player she has worked  for GPs, lawyers, social workers, the Metropolitan police, Transport for London, the Foreign Office and many financial companies, both in person and also in training videos. With a diverse playing age of 20s – 30s she loves a challenge to bring any type of character to life to make it realistic. Her natural accent is from London but she can also do a good range of UK accents, an Indian accent and can speak Hindi.