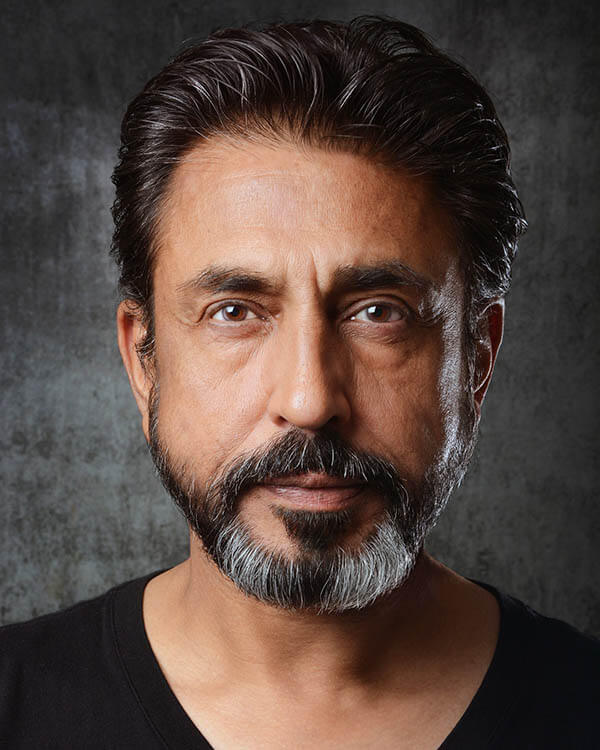 Javed Khan migrated to England with his farther at the age of eight. Growing up in West Yorkshire where he trained as a fine artist, later making a move to London to pursue a career as a graphic artist prior to becoming trained actor.

His work in practice based simulation is extensive with clients based in the professional medical sector and legal accountancy. He is also active in corporate voice over work.