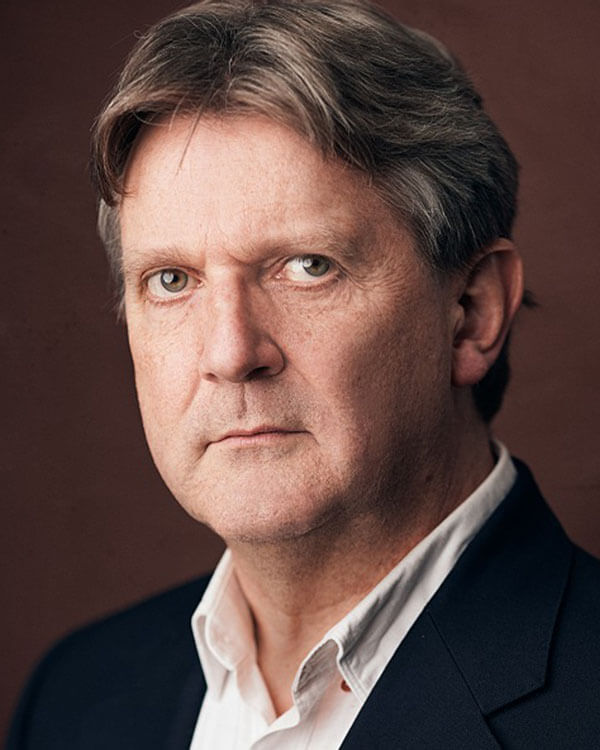 Richard graduated from Keele University with a dual honours in Law and Economics, later reading for an MA in Economics from Leicester.

He worked in William and Glynn’s Bank in Manchester and Peugeot Talbot at their Ryton plant before lecturing in Business Studies (Law and Accountancy) rising to Head of Department at Loughborough College.

He then retrained at Guildford School of Acting and worked in the profession for over thirty years working in Repertory, Touring and the West End stage. As well as a variety of commercials and TV credits (ranging from ‘Morse’ and ‘Foyle’s War’ to ‘The Chuckle Brothers’). He also has a bank of work in corporate videos mainly in Management, Legal or customer roles, most recently in sectors such as Automotive, Legal, and Energy.

He has also directed a range of theatre shows from Ayckbourn to Shaw and Shakespeare.

An experienced and versatile voiceover artist he has a natural RP voice, clear diction and an ear for accents, dialects and voices with credits across training films, dramas, children’s shows and as a podcast newsreader.