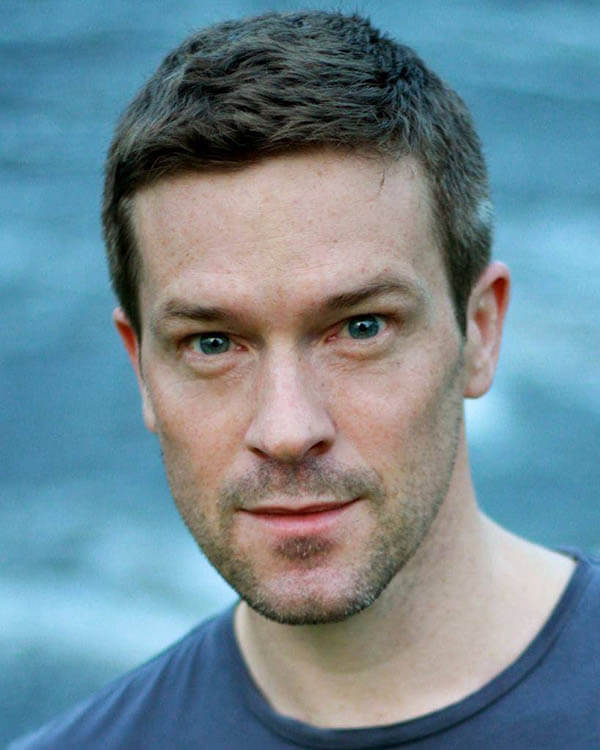 Garth is a Manchester based actor on both stage and screen having received a BA Hons from The Drama Centre London in 2005.

Acting Credits include Emmerdale, Tv Drama’s Wired, South Riding, The Accused. He has done many feature films including cinema released Arthur and Merlin, Habit, White Settlers. He has appeared in The 39 Steps playing lead character Richard Hannay. Garth has also appeared in music videos’s for The Wombats and Wildfires as well as adverts for Disney, Magnet Kitchens, Oak Furniture Land.

Garth has also appeared in CBBC’s Rank The Prank playing various creatures, and has appeared in films wearing prosthetics such as ‘A Fathers Day’ where he received Best Actor awards at Film Festivals around the world.

Garth has been a role player for 5 years and has worked extensively doing Corporate Videos, Corporate Presenting and in the Medical industry playing various Simulated Patients with Physical and Psychological symptoms.

Prior to becoming an actor, Garth worked as a Sales Manager in London in many Business to Business industries.