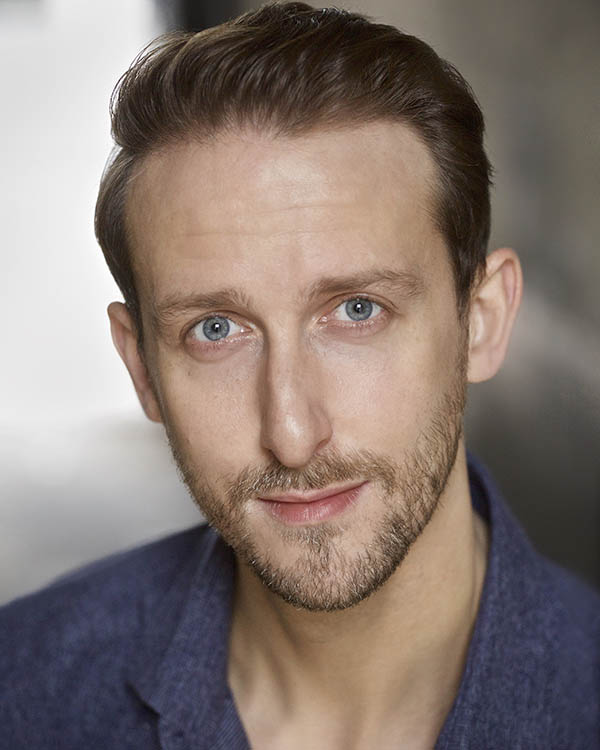 Duncan graduated from the University of Cambridge in 2005, where he acted in a wide range of productions including with the Cambridge Footlights. He later trained at the Royal Conservatoire of Scotland and is a member of the Blood of the Young ensemble, who were recently selected as the National Theatre of Scotland’s inaugural Company-in-Residence. Other acting work has included performances with the Young Shakespeare Company, Bard in the Botanics and at the Park Theatre.

In addition to his theatre work, Duncan has substantial experience in academia and filmmaking. He holds a PhD in Film and Media from SOAS, University of London where he has also lectured on cinema. He spent two years teaching and studying in Shanghai and later worked for an interdisciplinary think tank at City University of Hong Kong. He has worked in filmmaking in a range of capacities, including as a writer, camera operator and workshop leader. Most recently he assisted on the documentary film, Walk With Me, narrated by Benedict Cumberbatch and released internationally in 2018.

As a teacher and facilitator Duncan is adept at providing both written and face-to-face feedback in a positive and effective manner. He also has knowledge of sales and the hospitality industry having worked as an Area Sales Rep for Npower in the North East of England and as a barman in a busy Central London pub.