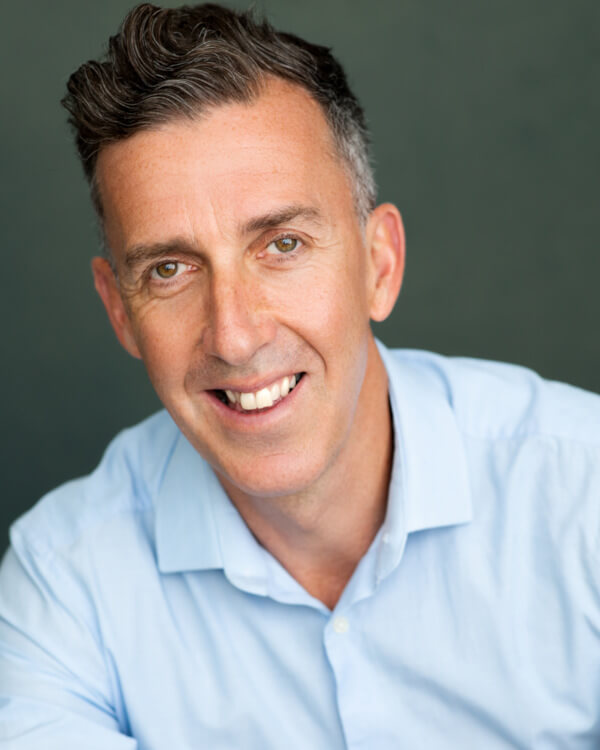 With bases in Manchester, London and the midlands, Barrie trained at The Oldham Theatre Workshop, and studied Acting and Musical Theatre at the University Of Hertfordshire where he gained a degree in Performing Arts.

Barrie is very experienced in Corporate training, roleplay, media Presenting and facilitation for many clients including the Legal, Medical, Health and Safety, education and retail sectors.

He has written, facilitated and role played many training programmes.

Presenting experience includes hosting major live events for up to a thousand delegates. Barrie is also an experienced screen presenter using autocue and green screen, working for various companies including an award winning induction program for a global consulting firm and presenting for training programmes for a higher education establishment.