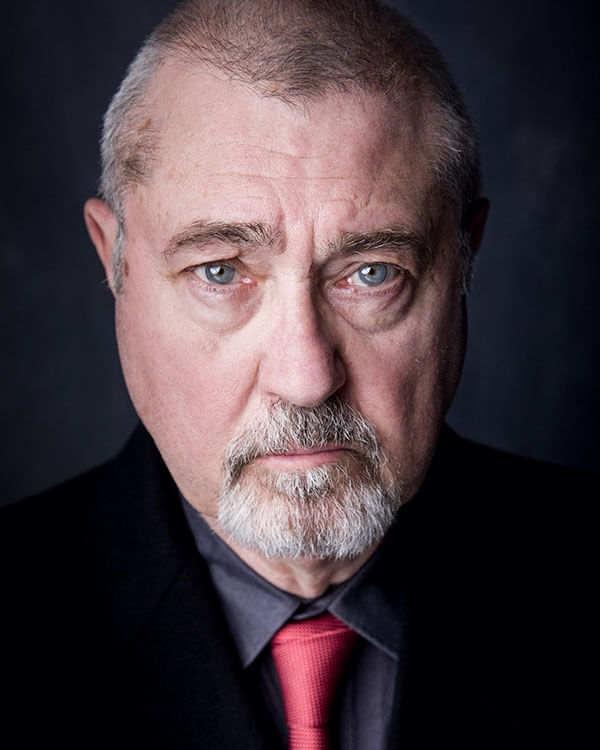 Brian Croucher has been an actor for over 50 years. He is LAMDA trained, having appeared in all mediums of the acting profession, including The Royal National Theatre, RSC, and the Royal Court Theatre. Brian has appeared in numerous Television and Film productions. These include the classic television dramas OUT, EDGE OF DARKESS, ROCKLIFFES BABIES and BLAKE’S SEVEN and more recently, in dramas such as NEW TRICKS, CALL THE MIDWIFE and MANHUNT. He has been a Butlins Redcoat, has presented PLAYSCHOOL and directed many plays on the London Fringe. He appeared as Ted Hills in the television soap EASTENDERS for 2 years in the mid 90’s.