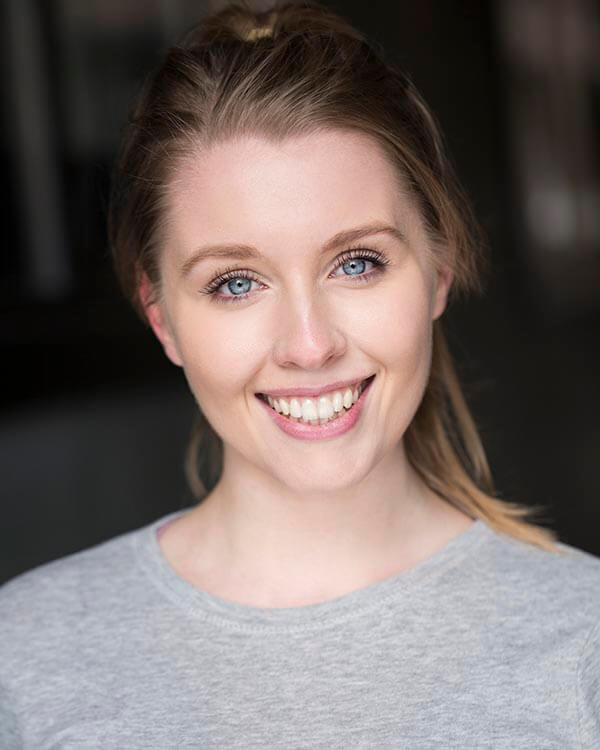 Christina attended the Manchester School of Acting for three years before beginning her professional career. She has worked on both stage and screen projects over the last two years, in both London and the North West, spanning from comedy to drama, farcical to naturalistic.

As well as this, Christina has worked on improvisational projects, giving her the ability to work around a script and give a naturalistic performance as well as keeping the story on track. She has worked on a number of corporate jobs, from influencer style presenting to medical role plays and corporate training videos.