CHARLOTTE MILCHARD: WINNER OF THE BEST SUPPORTING ACTRESS AT THE NATIONAL FILM AWARDS

CONGRATULATIONS TO THE ONE AND ONLY CHARLOTTE MILCHARD

WINNER OF THE BEST SUPPORTING ACTRESS AT THE NATIONAL FILM AWARDS

2.8 MILLION VOTES CAST. Thank you so very much for all who voted

‘We have a responsibility to dream’ 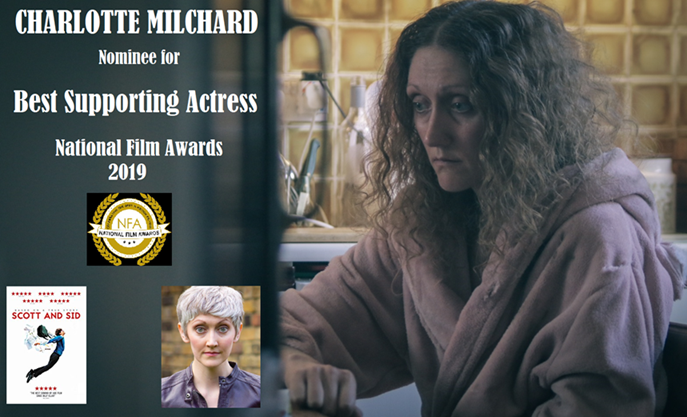 To view clips of her performance:

If you’d like to vote for her for Best Supporting Actress and the film Scott and Sid for Best Drama and Best British Film:

Voting officially closes on the 20th March so please do get your votes in before that – thank you so much for your help and support, it is really appreciated!

Congratulation to our amazing TDRP Actor Charlotte Milchard. She has been Nominated in the Best Supporting Actress category, at the 2019 National Film Awards. Her Nomination is for her role as ‘Karen’ in the Brit Film Scott & Sid.

“It is an incredible honour to be nominated and acknowledged by the NFA. The film was amazing to be involved with, a brilliant cast and crew and of course the real Scott & Sid are a true force of nature and possibly the nicest guys you could wish to meet. The film Scott & Sid has also been nominated for Best Drama and Best British Film.” Charlotte Milchard

Charlotte is amongst some of the Best Acting Talent in the UK.

Please vote for Charlotte Milchard & Scott & Sid by clicking on the following Link below: Fingers crossed for a real underdog story.

Good Luck Charlotte We are voting for you!

3 weeks until our One Day Corporate Acting Workshop!

Hello from the TDRP Office! We have nearly everything ready for our next One Day Corporate Acting Workshop happening on 27th October 2018 –

Over 35 TDRP actors are now on our books having first introduced themselves to us through this workshop. However, It’s not the only way to join!

“An outstanding insight into the world of corporate acting, with quality teaching and the opportunity to practice and develop”

“A fantastic thorough introduction to corporate acting and great value for money. I felt challenged and supported all day”

Q: Who is the course aimed at?

A: The course is aimed at actors who want to enter the lucrative world of Corporate Acting.

Q: Do I have to do the course to join TDRP?

A: No. But it is a great way to meet us, get to know us and show us what you can do. The reason we work with the London Actors Workshop on this course, is to help actors learn the skills they need to succeed in the world of corporate acting.

Please note: There are no guarantees of work from either London Actors Workshop or Training Day Role Play Ltd by attending the course.

What to do next?

For full information and to book your place, please visit
http://londonactorsworkshop.co.uk/corporate-acting-course/ 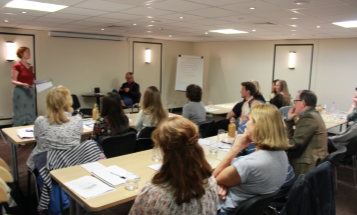 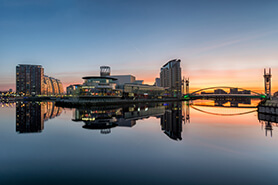 We launched TDRP Manchester on 25th May 2018: Using a local team of Corporate & Role Play Actors, Facilitators, Presenters and Voice over artists to serve our clients in Manchester and the North West.

If you’re a North-West based actor interested in applying to join our Manchester Team, or if you’d like to purchase a place on our one-day workshop in Manchester, then please contact lucy@tdrpuk.com