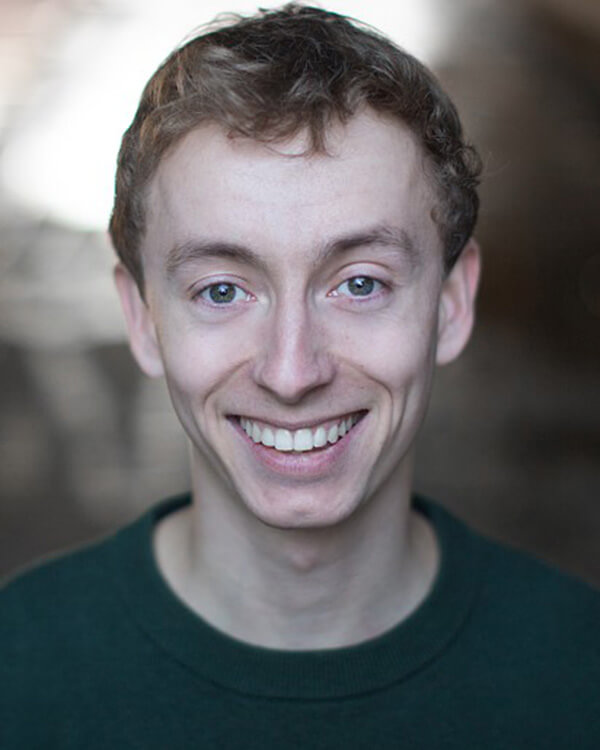 Tom is a London based recent graduate actor from the Oxford School of Drama. His theatre credits include small (Soho Theatre), and Three Sisters (The North Wall). He previously studied an MA in Politics at the University of Glasgow, during his time there he performed at three Edinburgh Fringe Festivals. He is a co- founder and producer for new production company Multistory Productions.

Tom also works as a teacher and facilitator on a number of different courses for the Rose Theatre in Kingston. He has a knowledge of the Tourism and Hospitality industries having worked numerous jobs in these areas.

He is a versatile, and committed performer who brings energy and creativity to all his work.