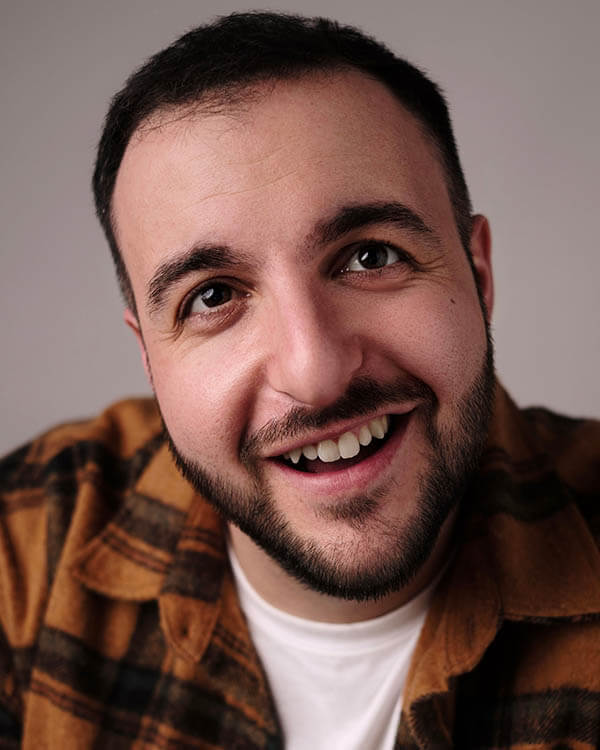 Jack began his professional acting career at the age of 6, appearing in musical productions across London theatres. Training with various prestigious youth companies associated with The Hampstead Theatre and The Roundhouse he then completed his actor training at ALRA North achieving a BA (Hons) in Acting. Since then he has worked professionally across all media. Appearing in chart topping radio plays (Pampas Plays, The Pod Play), national theatre tours (The Frozen Roman, The Last Days of Judas Iscariot) and several TV & film credits (ITV, All Souls Productions)

Jacks creative talent doesn’t stop there as he writes, directs and teaches as well. With a short play, feature film & several spoken word pieces under his belt he has a natural ability and drive for vision and creativity is something that can’t be hidden.

Jack is also a vocal trainer.

Lastly, Jack’s role play and corporate experience has seen him work for a number of UK medical schools and institutions.

Jack prides himself on being a professional & playful young actor with drive & persistence in whatever he puts his hand to.