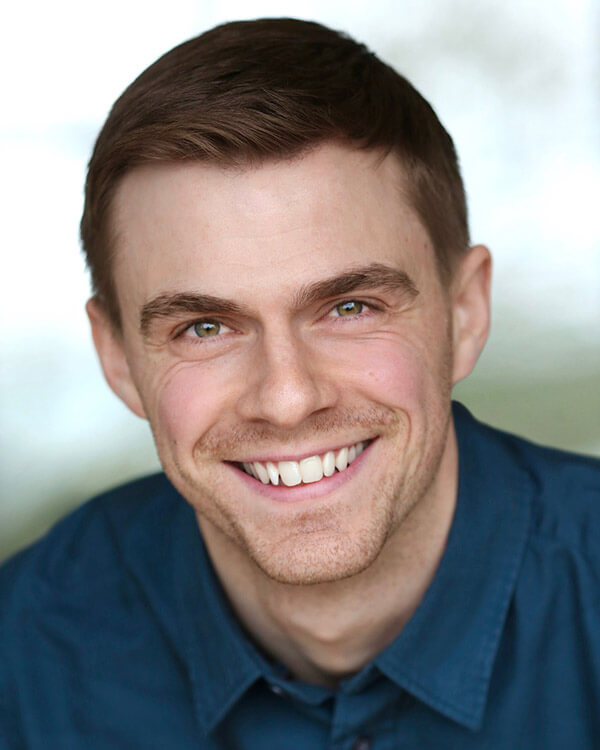 Tom is an experienced actor on both stage and screen. He has performed in a number of West End, UK tour, and world tour productions including ‘Bend it like Beckham’, ‘Salad Days’, ‘The Buddy Holly, Story’, ‘Tonight’s the Night’ and more.

On screen, he played the lead role in ‘The Salzburg Story’, winner of Best Picture at the California Independent Film Festival, as well as several other feature films, shorts and commercials.

Tom is also an experienced presenter, who brings his endless enthusiasm to every project. Working extensively in the sport and automotive industry, Tom has hosted live events at Formula One Grand Prix and The ICC Cricket World Cup.