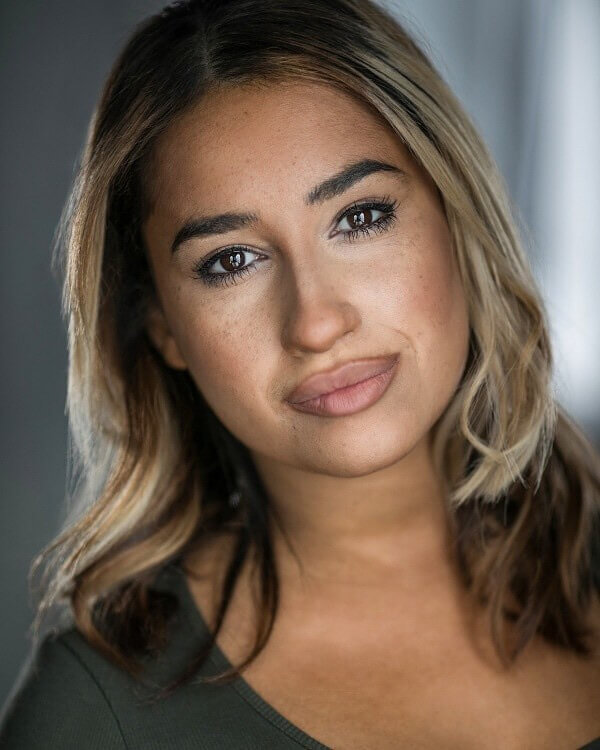 Shannon is an actress originally from London, now based in Liverpool working as an actor, a roleplayer and is running a theatre school for children from 3-18. Shannon has appeared in plays and musicals at the Liverpool M&S Bank Arena and The Playhouse, as well as various UK Tours.

Shannon is an experienced and versatile Voiceover actress- predominantly having worked on educational Voiceovers- she has an expansive variety of accents she can work in. Shannon has also performed in numerous Short Films and hopes to get involved in more screen work in the near future.

Shannon has enjoyed working as a roleplayer for years- vastly in medical training, including OSCE examinations and PIP Consultations. She has also been involved in forum theatre and corporate video training, including for the NHS on several occasions. Shannon enjoys improvisation work and is enthusiastic about education through theatre- she loves collaborating to do this as effectively as possible and will give constructive feedback where necessary. Shannon is also fully Enhanced DBS checked and first aid trained.