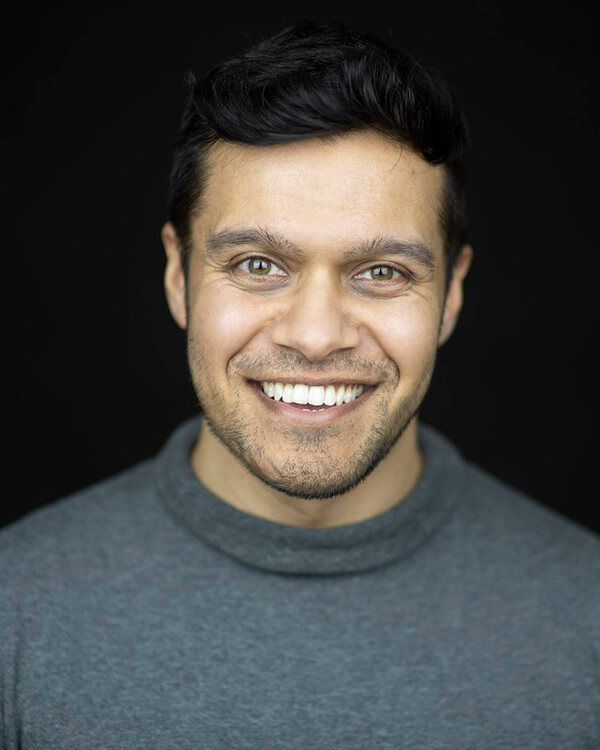 Shivi is an experienced and versatile actor, model and voice-over artist, with credits on stage, and screen, as well as his award-nominated weekly radio show on a London-wide station. Shivi has also presented a number of live shows, including concerts and community events, and is accomplished in holding audience engagement.

Shivi has been acting since the young age of six, and had roles in The Inbetweeners and Grange Hill, as a child. More recently, Shivi has featured in a number of commercials, as well as interviewing artists, actors and entrepreneurs as part of his work with his radio station.

As well as his media work, Shivi is also an Event Manager at a London University, where his role includes setting up conferences and meetings, working closely with event organisers to ensure their event runs smoothly, and facilitating a high standard of customer service. He is very well versed with delivering customer service workshops, and has also facilitated a number of team building events.