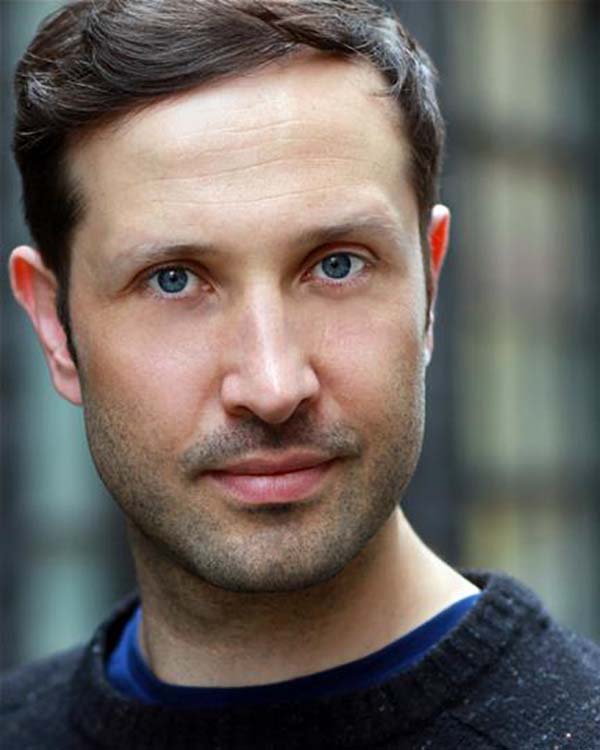 Samuel trained at The Drama Centre London, graduating in 2001. Since then, he has appeared in over forty stage productions, from the West End to touring, working for The RSC, ETT, Tabs and Talking Scarlet. Samuel is most proud to have played Sherlock Holmes in my father’s play ‘Holmes & The Ripper’. Samuel has worked on TV for the BBC and LWT. He has appeared in feature films and many short films and commercials. Samuel also writes, produces and directs his own films and has won awards on the festival circuit as a filmmaker. Currently, Samuel has made his directorial stage debut of  ‘Strictly Murder’, a thriller by his father (Brian Clemens) that is currently on a large regional tour.

As a corporate and role-play actor Samuel has provided training for staff in I.T. customer service with a series of training videos about their products and code of conduct. He has also done training videos for the automotive and I.T. industries.

Lastly, Samuel has been teaching acting for the last six years in many institutions, Actor In session, GFCA, and Guildhall.  Samuel says “Providing this type of teaching is all about observation and understanding your student and their needs and I feel this gives me a strong understanding of feedback and criticism to best benefit a student or an actor.”