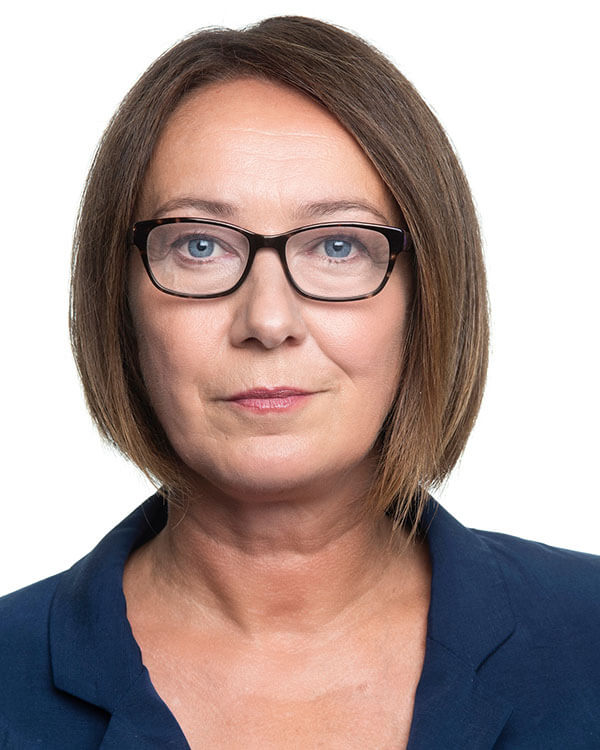 Portia has just finished a national tour of An Inspector Calls.

Theatre credits in the West End include: The Price, The Birthday Party, The Importance of Being Earnest, Noises Off, Dandy Dick, Bette and Joan, Six Characters In Search Of An Author, The Magistrate, Jackie, Deep Blue Sea, Love On The Plastic.

Voiceovers include: Peter Pan, Audio Books and work for the Airline sector.