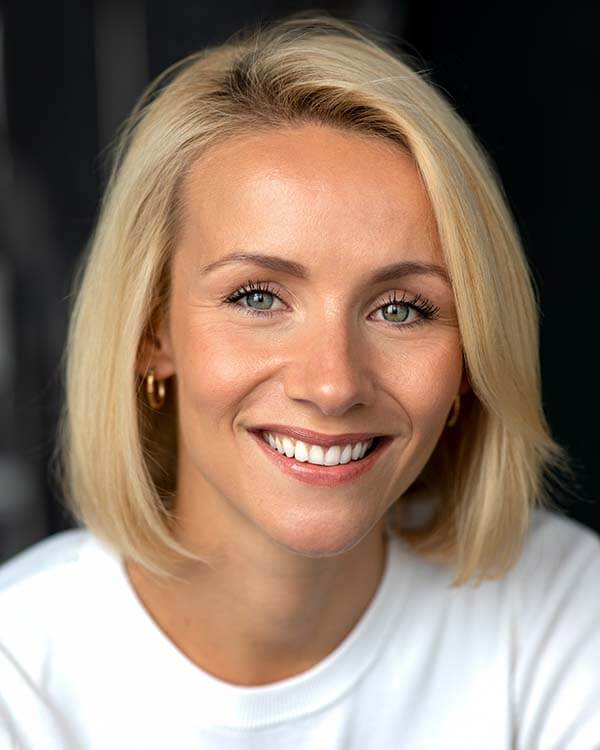 As a leading lady, Nicole plays Vivian in BLACKBIRD due for release this Spring.  Other screen credits include feature films SUICIDE KELLY also due for release later this year and the multi award winning INTO THE MIRROR.

Nicole has also worked extensively on commercials and short films as well as social media content and digital marketing; from guerrilla style presenting to slick studio and SFX projects.

She has a lot of experience with green screen and auto cue, but is also very quick to learn lines and content; delivering natural performances on and off camera.