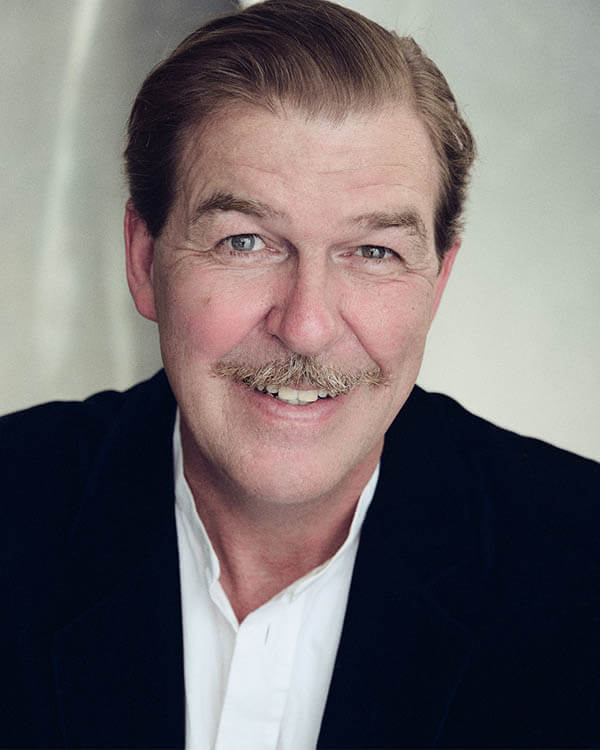 Mark is a professional actor with a rich and varied personal history. He’s been a soldier, a metal trader, and a high profile media entrepreneur (in China). He has built teams and businesses. He speaks fluent Mandarin and freelances as a translator. He has also performed in the language for the Shanghai People’s Arts Theatre.

Mark has appeared on stage in the West End and regional theatres, worked on several feature films and is now researching his next play. He is a confident and creative improviser, no little thanks to his broad ‘life experience’. He is also a former high level sabre fencer, qualified in stage combat, rides bicycles for fun and a motorbike for work.

He returned to the UK from China in 2013 and has been building a career and name in the UK entertainment industry since then.