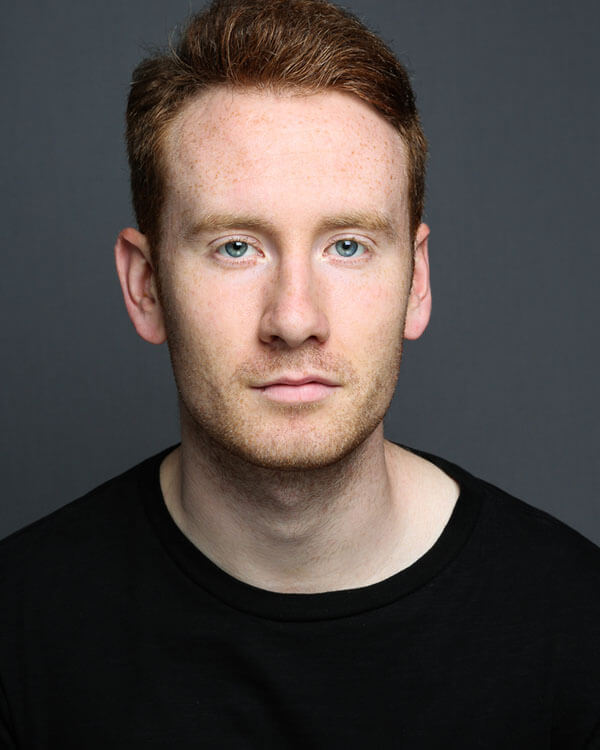 Liam is an Actor graduated from Drama Centre London. Since graduating he has been very fortunate to work primarily in Theatre, most recently as Private Morgan is Irwin Shaw’s ‘Bury the Dead’ at the Finborough Theatre. He has enjoyed some early success in film, with his first feature film ‘Retreat’ being nominated for Best Film at the National Film Awards 2019 and the British Independent Film Festival – with Liam being nominated for Best Actor at the latter.