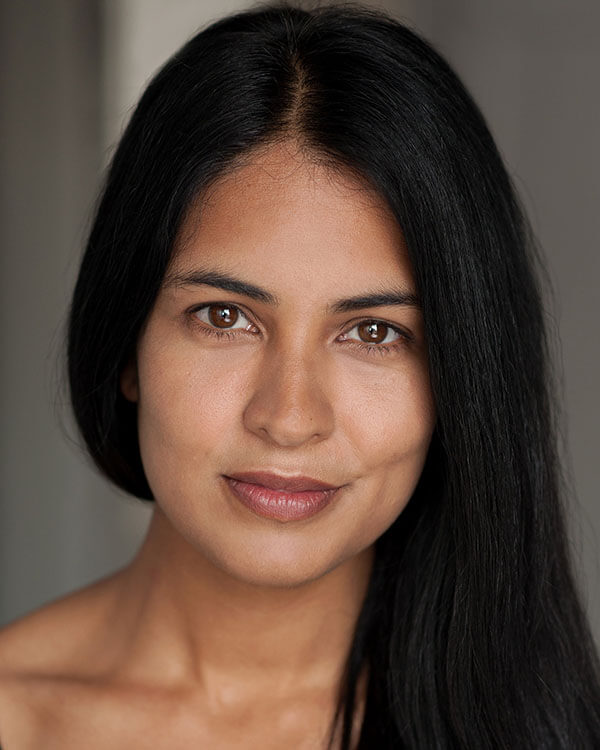 Leah is an actress and presenter based in Manchester but is originally from the North East of England.

Leah has worked as a Role-Player for a number of years, primarily in the health sector as well as for the Police. She has also been involved in many corporate films for clients in sectors such as: public healthcare, publishing, banking and higher education.

Before becoming an actress she worked as a trainer in the consumer electronics sector for 2 years so she has experienced working in the corporate world.

Leah has a wealth of experience as an actress in film, television and improvisation.