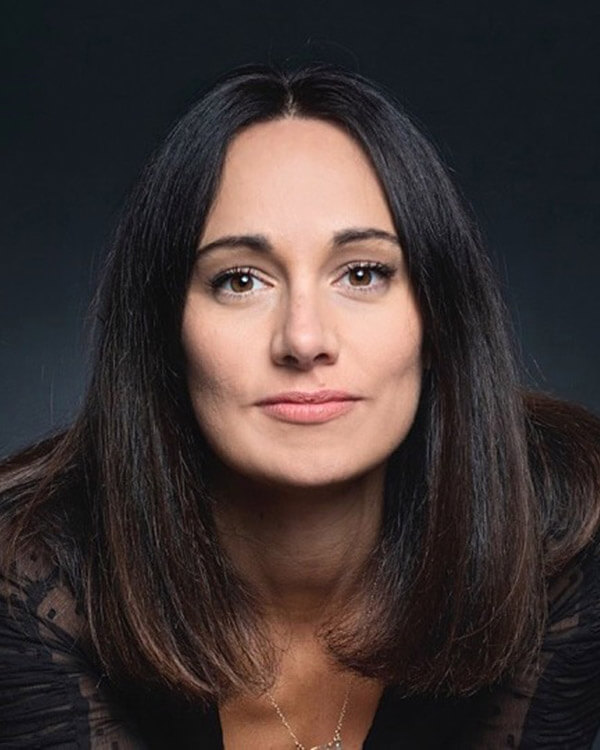 Lauren was professionally trained at LAMDA and The Oxford School of Drama. From fronting the first female rock band to perform in India to being nominated for ‘Best supporting actress’ at the Madrid Film Festival, Lauren is an experienced all-round performer.

Having performed on stage, in film, on TV, on radio and all genres from corporate to gaming adverts, Lauren’s skills are well suited to role play.

Lauren is active, personable and extremely diligent. She is used to working with new people, tough complicated scripts and her friendly attitude brings her a great connection with clients.