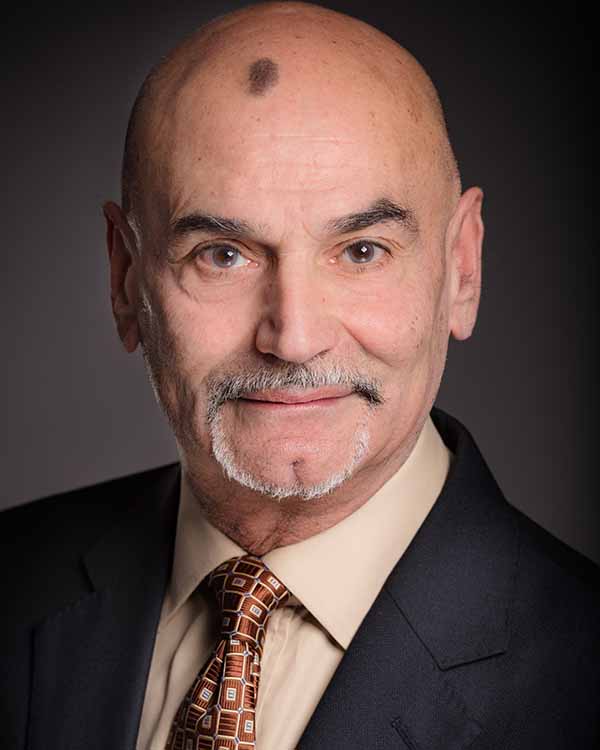 Jerry is an Actor with over twenty years’ experience, having worked mostly in Film and TV.

His experience and training outside of Acting make him eminently suited to corporate work.

He ran his own media company for several years, which specialized in making TV commercials which aired on the Indian networks in Europe, as well as various small businesses of his own.

Most significantly, he has also worked in various training environments, including the training and managing of teams in the tele-sales industry.

His corporate work as an Actor include client sectors such as the travel industry, healthcare and retail.