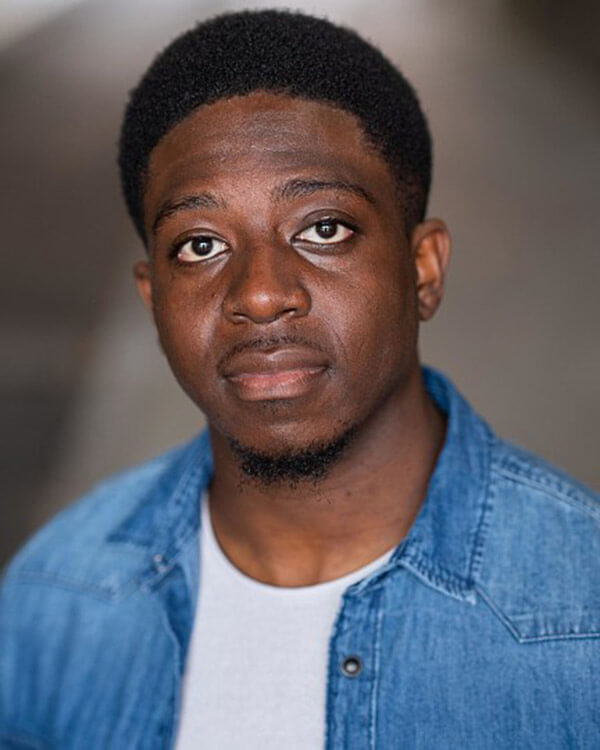 Graduating from Kingston University having studied a combined degree of drama and dance, Jean has always been immersed in the performing arts. He has performed in plays with the National Youth Theatre, Watford Palace theatre and toured plays across the country. Featured in films alongside Angelina Jolie, Amel Ameen, David Harewood and most recently Ready Player One directed by Steven Spielberg. Performed with dance companies such as: Vocab Dance, The Company, and worked with choreographers: Botis Seva, Joseph Toonga, Alesandra Seutin and Jason Piper. Choreographed and directed music videos for Afrikan Boy, Nellie Bell and Acre Tarn. The co-founder and co-choreographer of his own dance company What Is Written that has toured work nationally and internationally, and has been made a UK Young Artist Ambassador. As the in house composer and producer of WIW he also regularly receives commissions for musical compositions for tv/film and theatrical performances.

With over 4years of experience in role play, for corporate, assessments and improvised performances. He has a wealth of knowledge and expertise within this field, being able to think on his toes and play the roles as the situation demands it. Highly accustomed to the early call times, quick turn arounds and strict guidelines regarding private and confidentiality that these roles usually require.