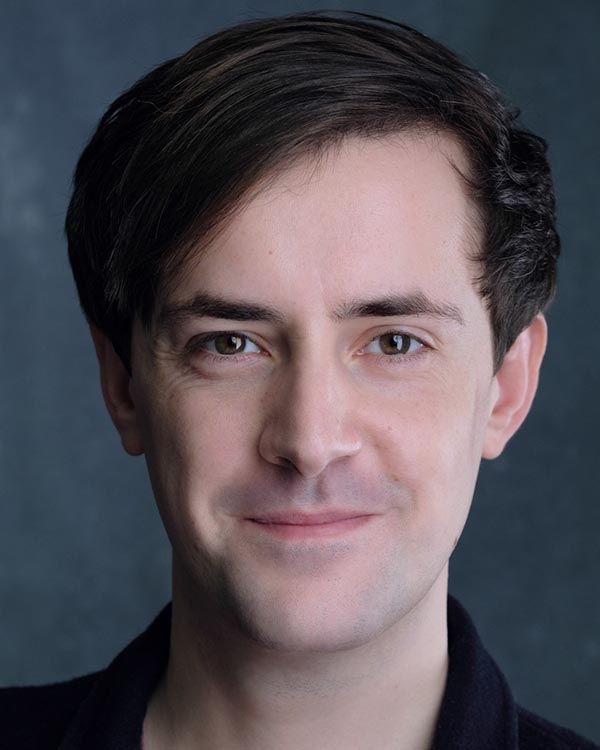 Jacob Shephard trained at Drama Centre London and before that he read English at Jesus College, Cambridge.

His stage credits include Malvolio in ‘Twelfth Night’ and Mowbray & Carlisle in ‘Richard II’ (performed in rep), lead in satire ‘An Incident at the Border’, Conor McPherson’s one-man play ‘Rum and Vodka’ and the title role in a new version of ‘Oedipus’ at the Edinburge Fringe.

Jacob has performed in 3 runs of the long-running sketch comedy ‘NewsRevue’ and has worked with the world-renowned Footlights. He has performed at 4 Edinburgh Fringe Festivals. He has toured internationally in Europe, the USA and India and Nepal.

​He has worked on ad campaigns for a major telecoms company and a leading European bank.

He prides himself on being articulate, adaptable and having a strong grasp of detail.