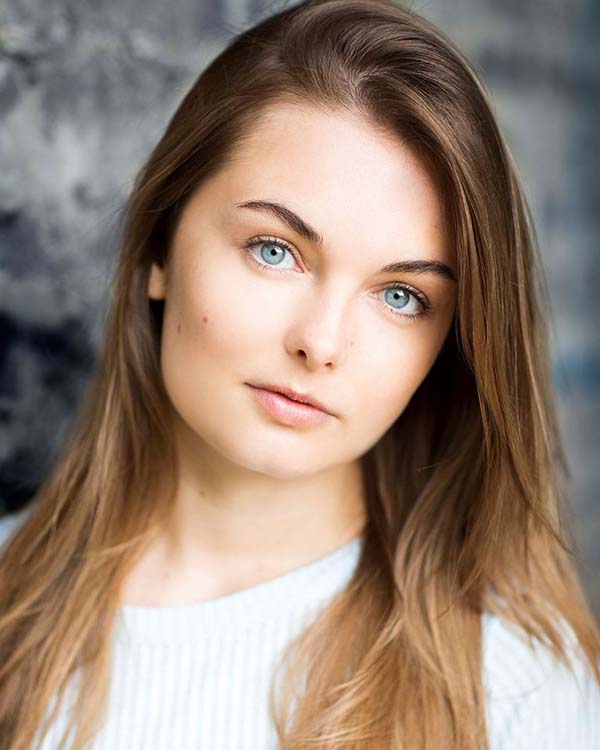 Originally from Essex, Daisy started her Acting journey at The University of Winchester, focusing mostly on Stage work, notable credits including: Edward Bond’s The Children and William Shakespeare’s King Lear. Following her three years in Winchester Daisy then went on to study at East 15 Acting School where she continued Stage work as well as branching out to Acting for screen.

Since graduating she has been gaining knowledge in both areas alongside working in the Role Play industry. Starting in Medical Role Play, Daisy soon found that it was something she wanted to be more involved in and from then she has since been fortunate enough to partake in Role Play for many different industries including. Daisy has experience Role Playing with a variety of professionals including: Anaesthetists, Car Salesmen, Prison Officers, The Military, GP’s, Dentists and Social Workers.