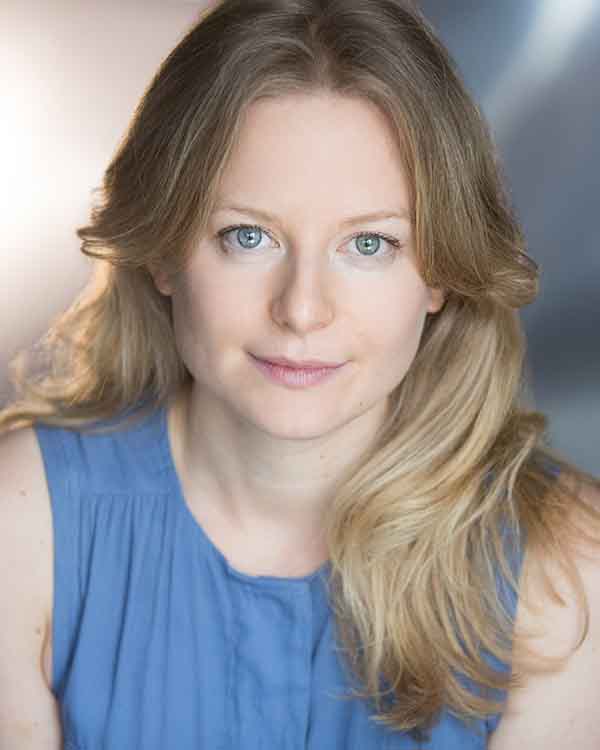 After graduating from Durham University Helen trained as a broadcast journalist and began working as a financial script writer at Bloomberg News in London. Starting work at 2am (to synchronise with the opening of the Asian markets) was brutal but it was a brilliant opportunity to cut her corporate teeth and work on live television production.

She then moved to Paris where she worked as a journalist and news anchor for the international TV channel France 24. Presenting live television to millions of viewers was daunting but Helen soon grew familiar with the autocue and cameras and the experience taught her how to present information in a personable and professional manner.

After several years she returned to London but the French connection remained strong, as she started work as a video journalist with the global news agency Agence France Presse (AFP). As a video journalist she reported both at home and abroad, covering stories including the migrant crisis, EU Summits and Brexit.

In addition to acting, she now works as a freelance journalist as well as running media coaching workshops in Paris and London for business leaders.