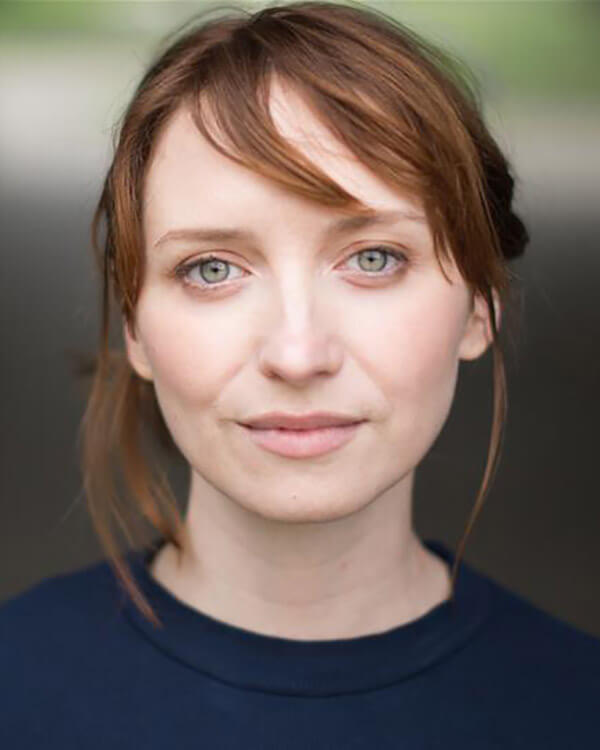 After studying Fine Art at the University of Leeds, Hayley trained at Drama Studio London on the accredited one year course. She has since been performing in both theatre and film, and in May 2017 Hayley performed at The Hope Theatre in the lead role of Rose in new play BLISS.

Through her training at drama school and London Actors Workshop, Hayley has developed skills in many areas from corporate film, role play, feedback, workshop facilitating and forum theatre.