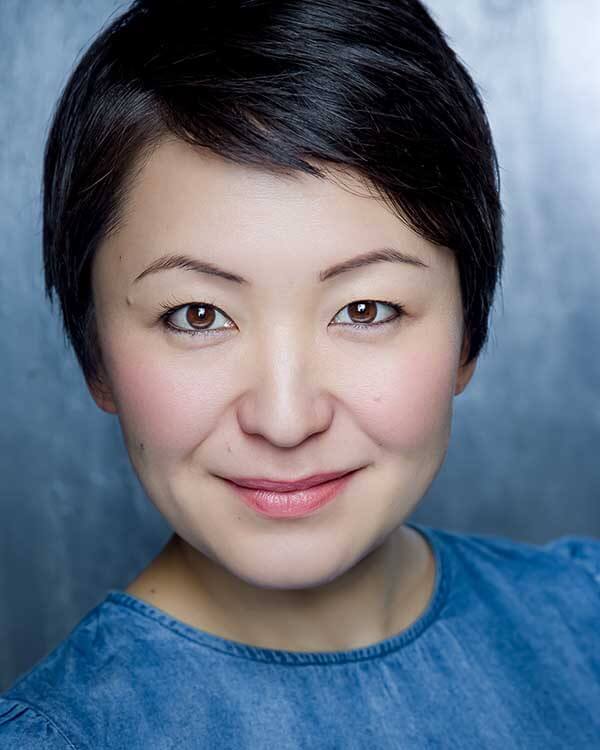 Haruka is an Anglo Japanese actress, presenter and fight director, and has worked in the U.K., Europe and Asia. She is also an experienced voice-over artist.

Haruka has over 15 years of corporate role play experience and is able to command the room with her confident and warm presenting and coaching skills. In 2015, Haruka gained the ILM training programme certificate for Role-Play & Facilitation skills for Actors.

Haruka is skilled at using autocue in both Japanese and English.

She is also a professional interpreter and translator.