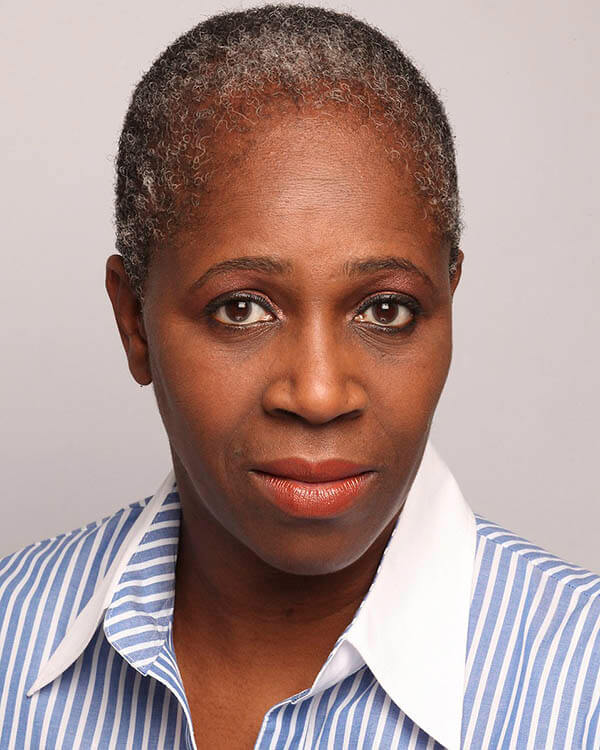 Colette trained at ‘The Royal Central School of Speech and Drama,’ UK, HB Studios in New York and TVI in LA.

She has had a plethora of experience on TV, Stage and in Film. Her most recent credits include, the role of Blessing in “Swapsies” a short film for Fox entertainment in the USA. Colette’s most recent feature film is “Things I Do For Money” playing the role of Brenda, which was shot in Canada by the BAFTA winning, director Warren P Sonoda.