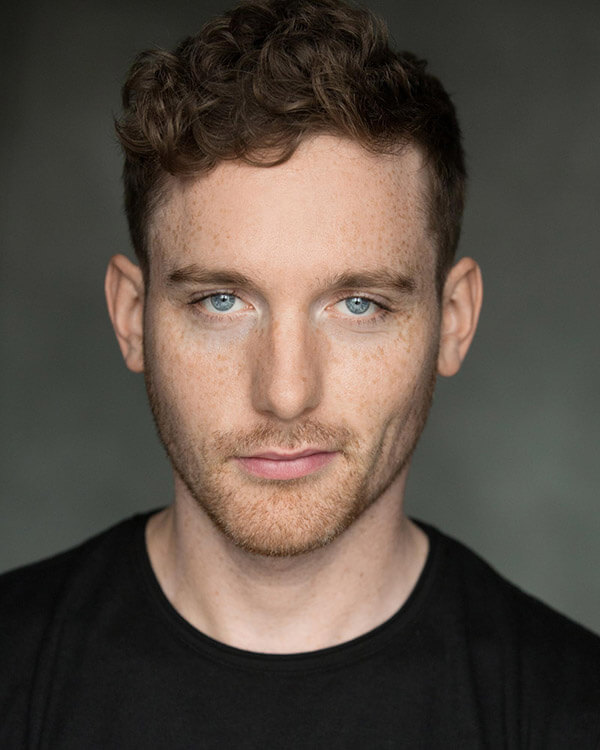 I trained at RADA and L’École International de Théâtre Jacques Lecoq in Paris, having previously studied Classics and French at Oxford University. More information about my acting career can be seen at my website: www.christopheradams.co.uk

In summary, since graduating, I’ve worked steadily in the industry, including with The Jamie Lloyd Company at Trafalgar Studios. I can also be seen in a new ad campaign for a major telecommunications company, directed by the Grammy award-winning Sam Brown. I’ve also worked internationally in Japan and Greece, and with other companies including Told By An Idiot, New Diorama Theatre, Southwark Playhouse, an opera director and a contemporary classical quartet called The Hermes Experiment, and many more. Screen work has been a focus for the past six months, as well as working in voice – I recently provided vocal work for a game that has sold well over a million copies.

As a director and writer, I’ve also had work tour to Japan and Edinburgh. This has given me great experience in giving clear notes and in shaping people’s performance in a constructive and friendly way. I’ve also honed my eye to what works and what doesn’t, working with a wide range of actors from very high level professionals to amateurs.

Since 2009, I have also worked as a private tutor to great success to a wide range of clients – from very high net-worth adults and children to acting as an Aimhigher Associate to disadvantaged local young people while I was at Oxford.

My areas of expertise are confidence building, vocal technique and physical expression. I also teach public speaking and rhetoric, having studied the great speakers as part of my Classics degree from Oxford. Experience also includes general business roleplay, mentoring, and health roleplay.