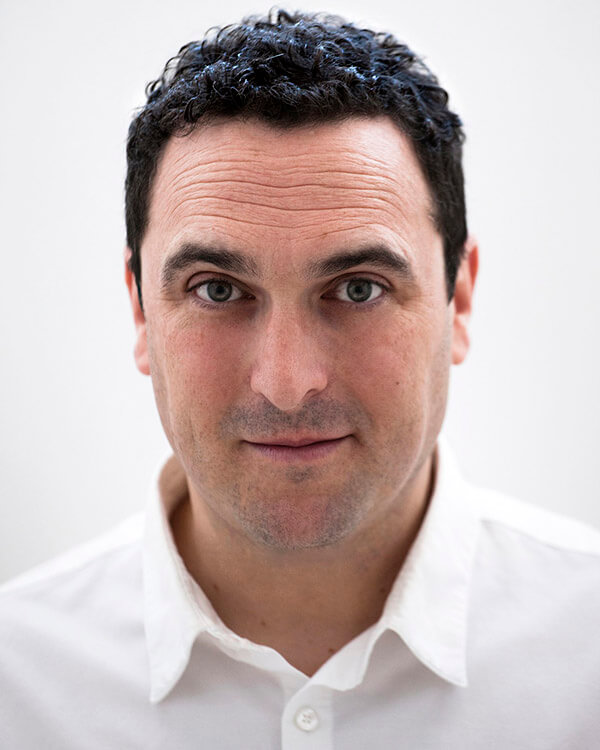 Ben Trained at The Webber Douglas Academy of Dramatic Art.

Since graduating Ben has worked in all areas of the industry; from Theatre to Feature Film, Radio to Pantomime. He has appeared in over 100 productions. From Farce to Shakespeare, Ayckbourn to Agatha Christie.

He spent 2019 at the RSC in Stratford as a member of the Swan Company presenting Venice Preserved by Thomas Otway and The Provoked Wife by John Vanbrugh. He is also resident Dame at the Marlowe theatre Canterbury.

Ben also runs a theatrical production company which produces the successful annual rep season at Harrogate Theatre, along with regional tours and residencies.