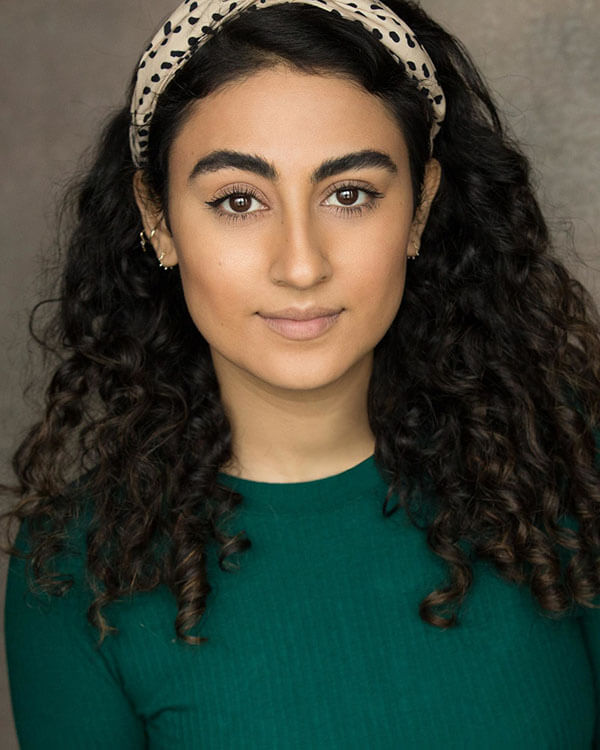 Afsaneh has been acting for film, television and theatre since 2015. Her credits include Fantastic Flitcrofts (BBC Films), Temple (SKY), Digging (Film 4), Tyrant (FX).

Afsaneh has worked as a roleplayer since 2016, regularly working in medical roleplay for the NHS. She is particularly experienced with autocue, corporate films and OSCE examinations.

As a voiceover artist Afsaneh has worked with BBC radio, as well as voicing an audio book for Penguin.