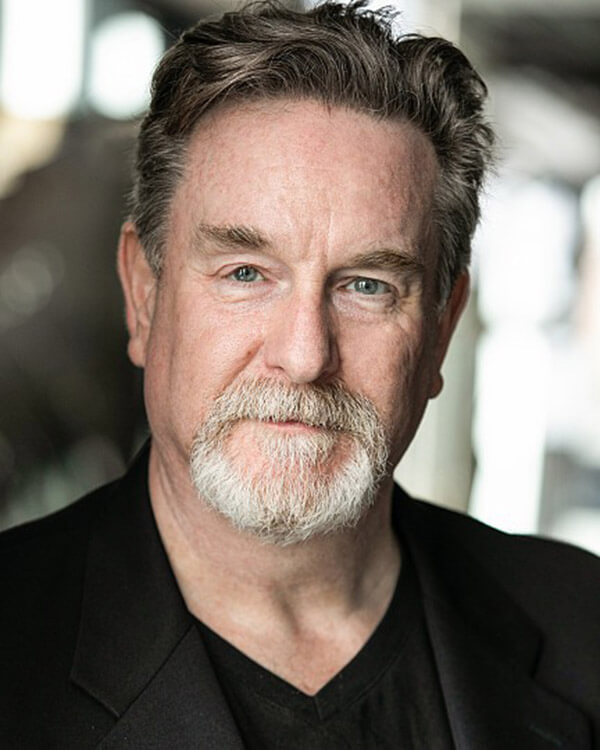 Tim trained under Method guru Robert Henderson at Studio 68 and rounded off his training at the Guildford School of Acting.

He has worked extensively in the West End, in shows such as Buddy, Billy Elliott, The Rise and Fall of Little Voice and Once. He has also performed Nationally and Internationally, most notably in the world tour of STOMP, Tony Scibelli in The Bodyguard – China Tour and his critically acclaimed performance of Kris Kringle in Miracle of 34th Street. TV and Film work includes, Waking the Dead (BBC), White Heat (BBC), Mankind -The Story Of Us All (Nutipoia), Dad in Blade of The Assassin (Movieworks International), Steve in Greyhawk (Bold Turtle) and Howard in The Facility (Vertigo Films)

Tim is also a Voice Artist and Producer, working on numerous campaigns for clients in such sectors as Retail, Agriculture and Transport. He can also be heard in the new Web – SYFY series The Sojourn playing the recurring character of Lord Cardinal Hastus Arvannis.

As a corporate actor Tim has devised, presented and facilitated events and projects for client sectors including Transport, Construction and Retail Banking.