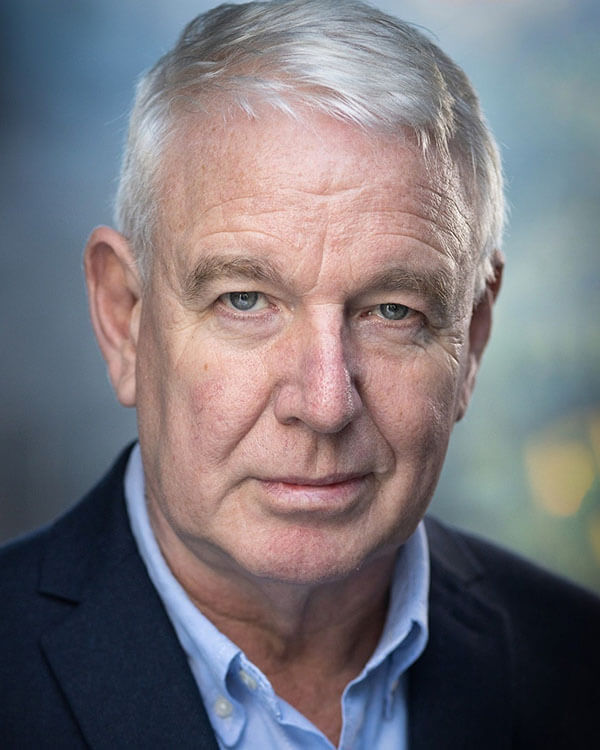 After graduating from The Royal Welsh College of Music and Drama, Simon made his professional debut performing stand-up comedy on London’s alternative cabaret circuit…

In 2008, Simon became a live presenter for Shopping TV Channels, including BidTV and Price Drop, while hosting corporate teambuilding events for sectors including the Events industry and Publishing.

Since 2014, Simon has run Presenting courses training Corporate and TV presenters, as well as facilitating Management Training Courses for clients in sectors such as Training, Retail, Consumer Cyclical and throughout India with a global Consumer Discretionary corporation.

Simon is a regular role-player for the MOD, and at Westminster for The Foreign and Commonwealth Office.