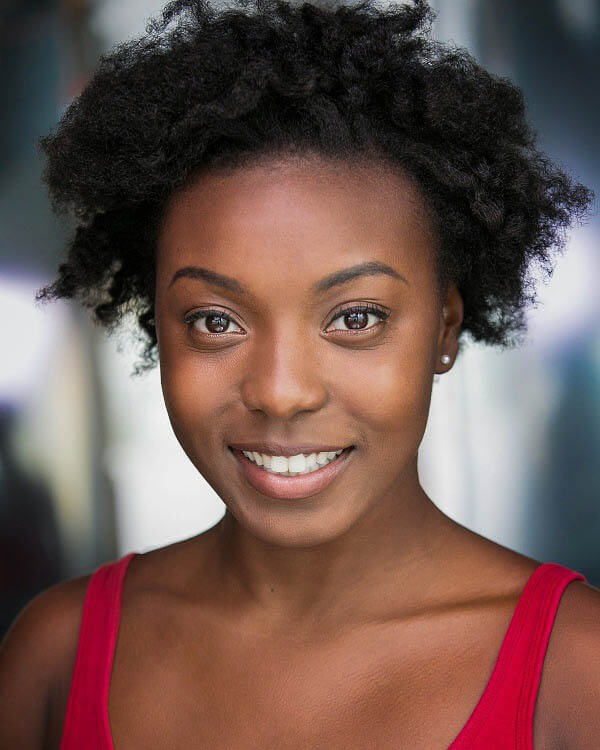 Scherrikar Bell is a British TV and film Actress. Scherrikar studied at Roehampton University and graduated with a BA Hons in Drama Theatre and Performance Studies.

Her acting career began in (2011) when she booked the leading role for Off West End play, “Oh, What a Lovely War!”.

Sherrikar has featured in commercials for clients in sectors such as Financial Services and Telecommunications.