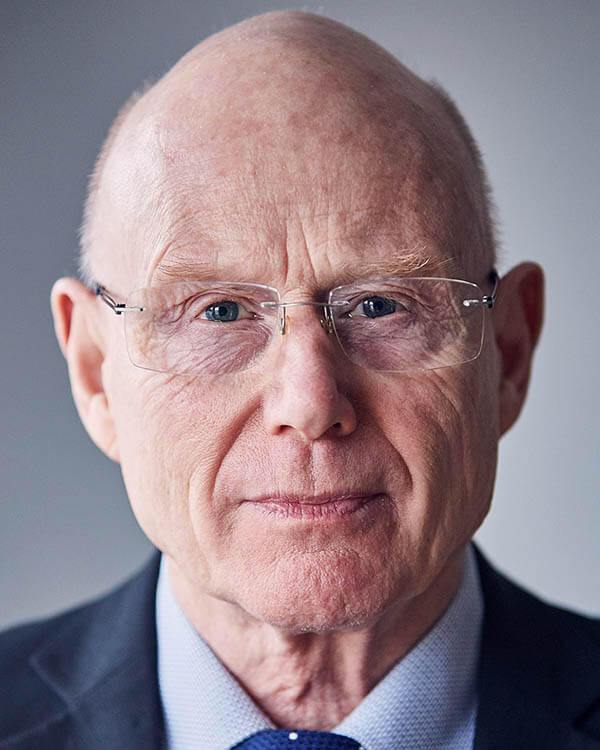 Rory trained at the Drama Centre London and made his professional debut many years ago playing Lucky in Beckett’s most famous play WAITING FOR GODOT at the Edinburgh Festival.

He has worked in many repertory theatres throughout the UK including The Everyman Theatre Liverpool, Citizens Theatre Glasgow, Cheltenham, Coventry, Derby, Canterbury to name but a few; and has also taken Shakespeare to Tel Aviv and Jerusalem. He also played the lead role Bradley Cooper in THE COCKTAIL HOUR at The English Theatre of Hamburg. He played Needham in the long running West End production of NO SEX PLEASE WE’RE BRITISH for three years. Frederick Treves in THE ELEPHANT MAN. William Roper in A MAN FOR ALL SEASONS. Charles Bishop in PRIVATES ON PARADE, Buddy in IMAGINE DROWNING, Malvolio in TWELFTH NIGHT to name a few. His Pantos include PETER PAN , CINDERELLA, and last Christmas BEAUTY and THE BEAST. He played Reverend Caruthers in STV’s long running colourful soap TAKE THE HIGH ROAD, and other television credits include THE PROFESSIONALS, TAGGART, STRATHBLAIR, EMMERDALE, HEARTBEAT, THE BILL and the award winning A VERY BRITISH COUP, and recently DOCTORS.

His most recent theatre roles have been Nagg in Beckett’s ENDGAME, and Kemp in ENTERTAINING MR SLOANE, Bob Parker in HIGHLAND SERENADE at the Edinburgh Festival, and just before the pandemic, Serebryakov in UNCLE VANYA. His most recent film work was last November between Lock Downs (Remember those days!) entitled 1 in 200. This is due to be shown in April / May.