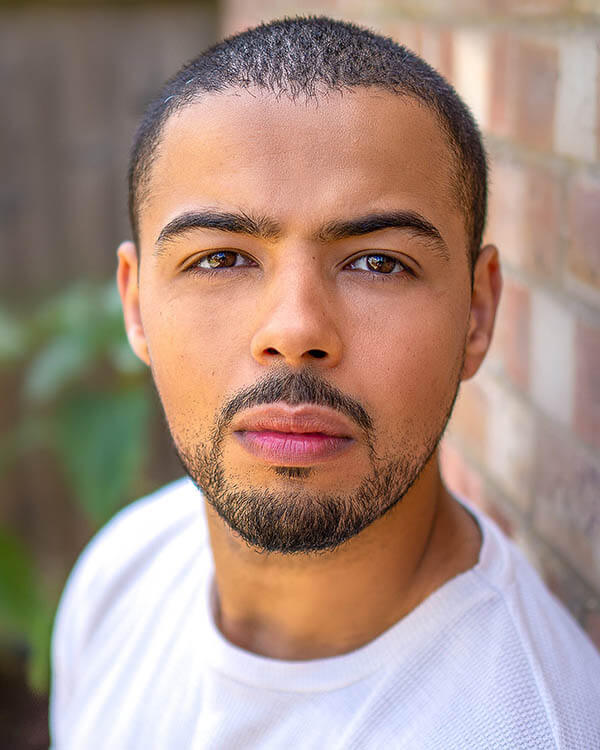 Riad Graduated from East 15 Acting school, studying Acting & Stage Combat. For the past 7 years, he has had a fruitful career on Stage and Screen as both an Actor and fight specialist. He has worked for the likes of Disney, Netflix and the Royal Shakespeare Company. His diverse skill set has enabled Riad to take on incredibly broad roles and is usually unrecognizable when fully in character.

Riad is also well versed with touring rep theatre companies. He is no stranger to long hours, get in and get outs and being away from home for long stretches of time. Riad also hosts stage combat and Shakespeare workshops for schools across the country.

Riad has often been recognised as a Team leader or Fight captain during professional productions. This is due to his focus, reliability and charm, but most importantly, his ability to control a group of large personalities.