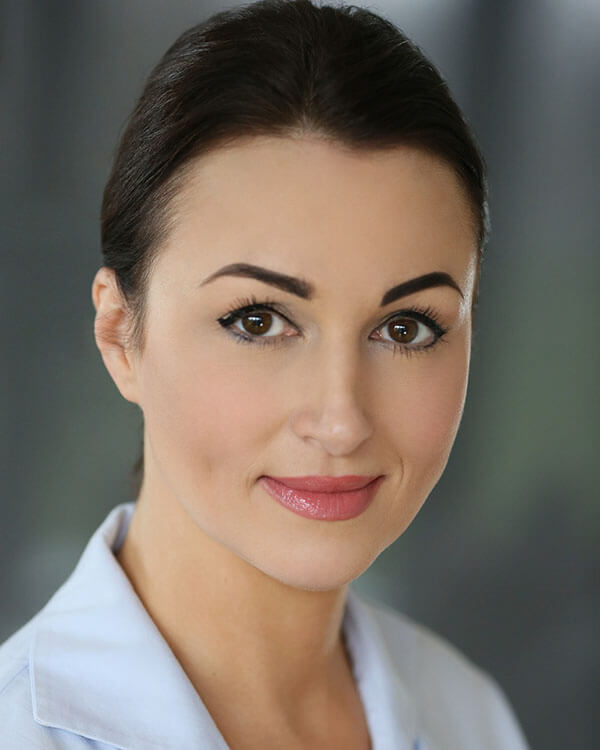 Nicola is an established actress and Television presenter of Irish heritage. Since graduating from Drama School in 2006 she has worked on a variety of tv shows, feature films, and stage plays. Nicola has been a commercial model since her early teens school and has worked on the runway in tv commercials and print. Feature films include Six Minutes to Midnight, The Smoke, Welcome to Curiosity, Beyond Evil, and Meeting Place as well as a lead role in award-winning Netflix series “Stalkers who kill”

She has presented an array of TV shows including presenting and narrating the wildlife documentary The Code Breaker for Animal Planet which was filmed on location in Africa as well as presenting historical shows and paranormal programs worldwide. She has a huge passion for wildlife and the environment and after filming in Africa for three months on safari decided to complete studies in zoology. Nicola is also a published author and trained celebrant. Nicola has appeared on segments of Top Gear, The Gadget Show, This Morning, Vanessa and QVC.