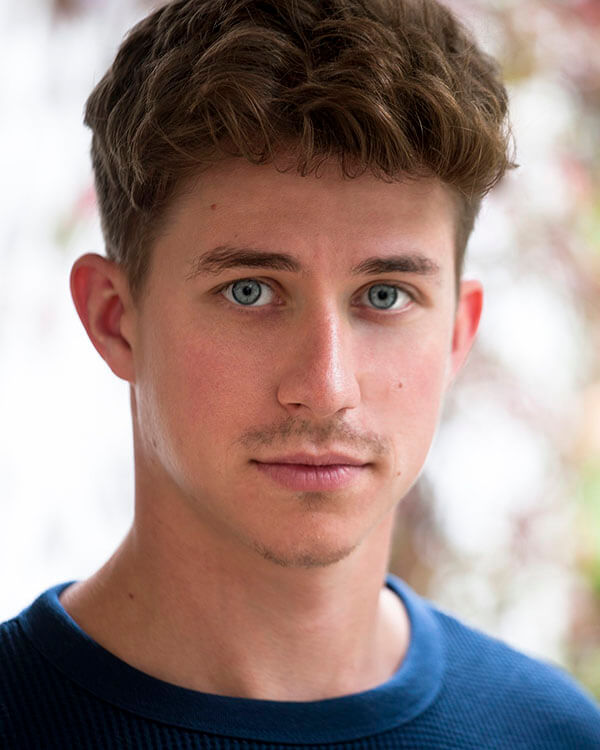 Micky grew up in Essex, Maldon where he pursued acting from a young age after nailing his first audition to play Dandy Dan in his primary school production of Bugsy Malone. He then went on to study Drama & Theatre Studies at the University of Kent (with a study abroad year at the University of California San Diego) where he gained recognition performing and hosting Stand-up Comedy at the local comedy club. He was then offered a place at the Bristol old Vic Theatre School, graduating in 2018.

Most recently his credits include BBC’s ‘Call the Midwife’, the feature film ‘Brighton’ and as a recurring character in the Swedish TV series ‘Sommaren-85’.

With over 4 years experience in roleplay work, Micky’s portfolio includes working with the UK Government, Police, RAF, Army, NHS, law firms, publishing companies, the Globe Theatre and automotive companies. This has involved undergoing individual simulations that have ranged from 5 minutes to 2 hours, whilst facilitating and giving constructive feedback to everyone he works with. Highly skilled in client engagement, Micky enjoys adapting to all situations and requirements.