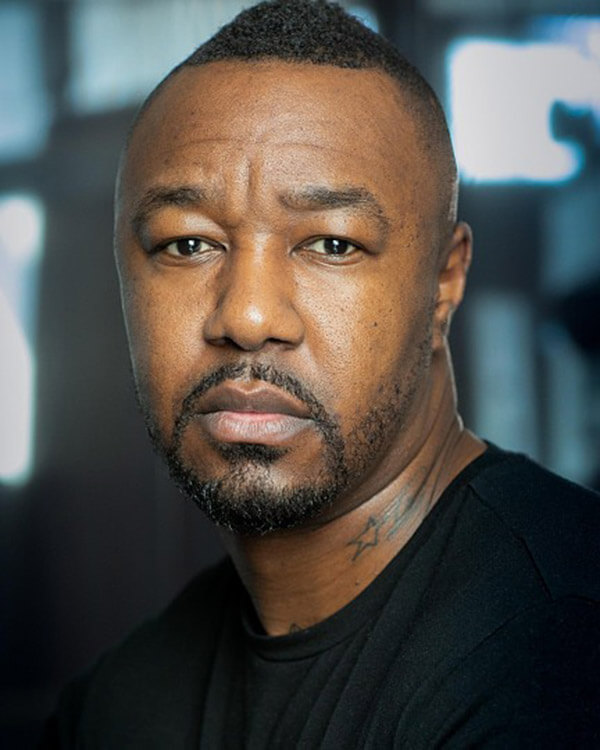 Marlon is a budding actor from Slough who has been pursuing his career since 1997. His credits include stage work, short films and feature films including ‘Nefarious’ , ‘Supernova’ and ‘Corner Heart’ which credited Marlon in to receiving his IMDB.

He has always been a creative individual and has always had a passion for the acting industry. His passion and dedication shows in all of his on screen roles.

Marlon has studied at City Academy, Methods of Acting and Improvisation Classes to aid his talent and help him progress as an actor. He has gained various experiences within the acting world along with a range of certificates, qualifications, stage work, short films and feature films.

Marlon is a qualified Personal Trainer and enjoys nothing better than some healthy competitive sport such as Boxing, Running and Cycling.