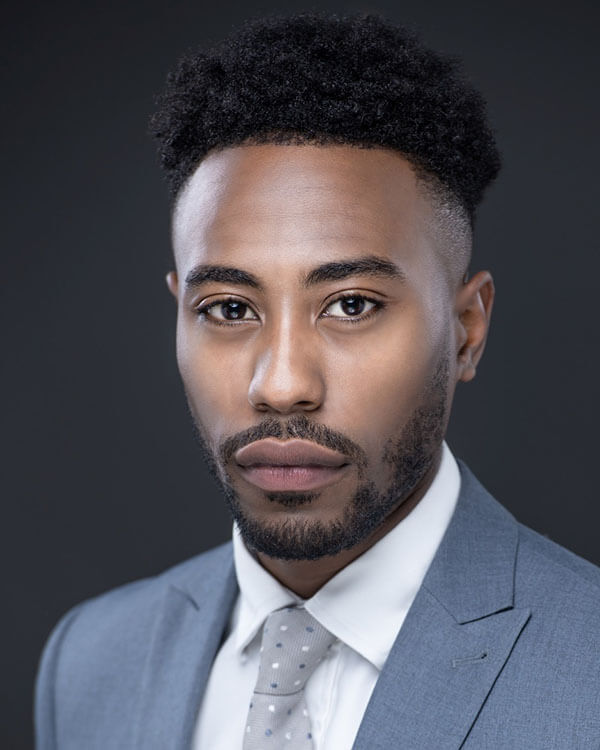 Leon is an extremely captivating and versatile emerging actor. Despite being relatively new to the industry, he has hit the ground running with various Feature Film, Short Film, TV, Commercial and Corporate credits. Most notably, portraying Tupac Shakur in a Docu-Drama airing on US Television; and most recently an encouraging feature in ‘The Lost Pirate Kingdom’ currently airing on Netflix.

Having worked in client sectors such as Consumer Cyclical, Consumer Industrial and with ITV and BBC Printworks, Leon appreciates the importance of professionalism and being able to take direction exceptionally well.

Putting his legal ambitions on hold at the start of 2018 to pursuit his career in Acting. Leon benefits from a Law Degree (LLB) and various real-life experience within the Legal and Real Estate sectors. As a result, he is well versed in the workings of the corporate world, and how corporate employees are expected to hold and conduct themselves. This is a major asset in regard to his training, corporate and role play work.