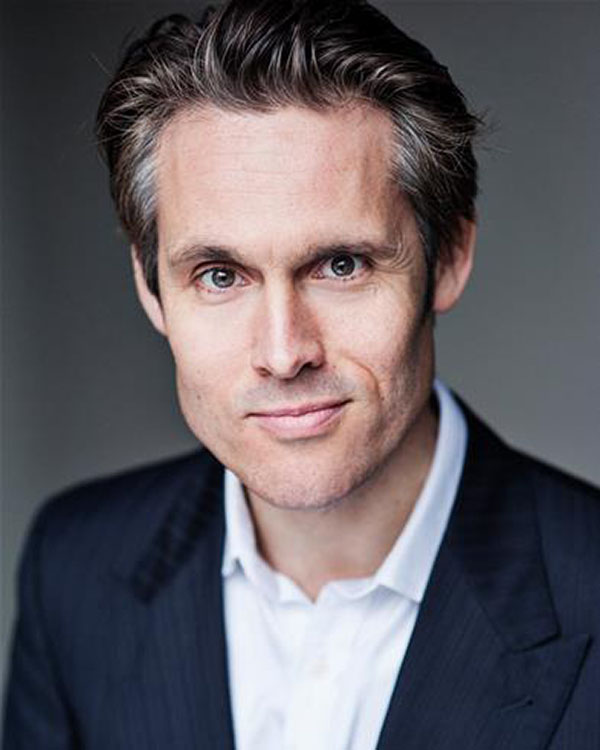 While in Japan he set up and ran public speaking & presenting courses for nationals and internationals alike before deciding to join the acting profession via the London Academy of Dramatic Art.

As an actor, he has appeared in the regular soaps (Eastenders, Corrie & Hollyoaks) and several independent features & shorts which have graced the international festival circuit (Cannes, Venice and others).

Jon also runs his own actor training company from a studio in Covent Garden employing some of London’s most innovative and experienced international tutors. Since 2005 the London Actors Workshop has introduced over a thousand actors to the world of Theatre, Film & TV.