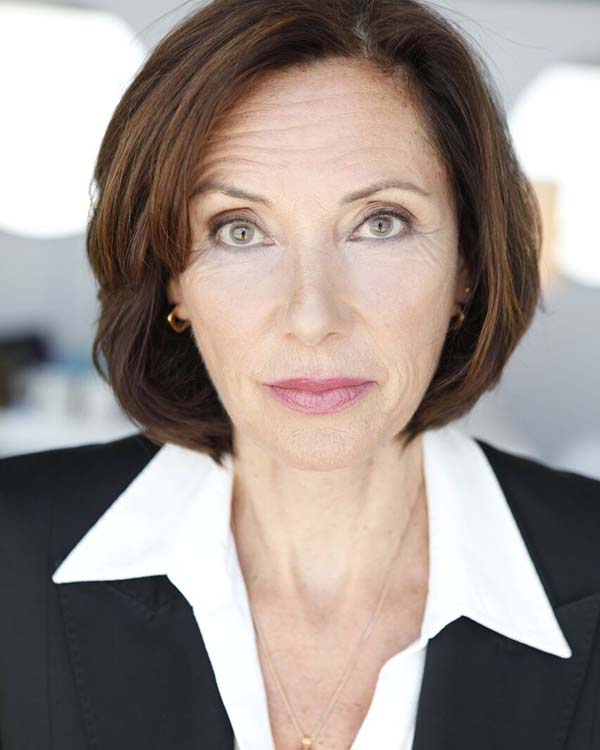 Jennifer Jane Hooker has extensive international management experience having lived and worked in Spain and France as well as the USA and UK. Areas of expertise include the Leisure Industry, Hotel Management, Management Training, Special Events and Special Projects. JJ spent ten years in Spain in the Leisure Industry where she ran a Tour Operator before going becoming Manager of a large resort in Tenerife. She returned to Europe and France to run VIP services at Disneyland Paris (EuroDisney as it was then). She worked for 11 years in a variety of Management roles including at Disney University developing and delivering management programmes, working in Special Events, Broadcasting, Marketing and finally as Senior Manager of Special Projects for the CEO, a very full on, exciting and varied role which included opening Walt Disney Studios.

Deciding that she had run her course at Disney and in the corporate world, JJ went to live in New York and Los Angeles to redevelop her skills in her first love – acting. She studied Drama all the way through her school life up to her LAMDA Teaching Certificate and got a place to the Webber Douglas Drama School (now part of the Central School of Speech and Drama). She went instead to University to study Business Studies and Languages. Now she is dedicating the rest of her life to her passion and has been successful in mainstream Television and indie Film projects, Corporate and Commercial work and as a Presenter.