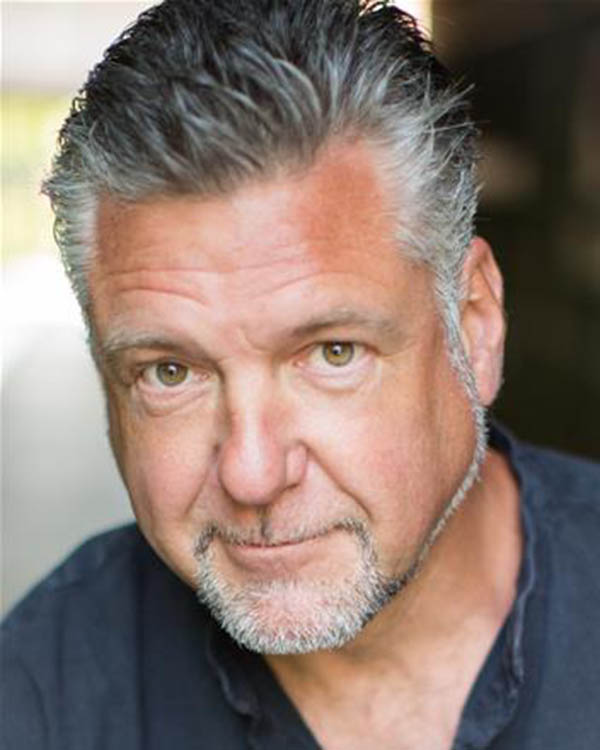 Greg became an actor in his mid 40s, fulfilling a lifelong ambition when he trained at Arts Educational Schools, and has enjoyed a varied career on stage, screen and in the voiceover studio ever since.

As a Voice Artist, Greg is an accomplished narrator of audiobooks, a regular in audio dramas made by the award-winning Big Finish Productions and has appeared as a voice artist in major movie and TV productions including The Gunman and Ripper Street, not to mention appearances in main roles such as Good ‘Lias Hatfield in Hatfields & McCoys. He has also voiced E-Learning projects including the instructional guide for Amazon’s Kindle Fire.

Greg specialises in accents being expert in regional British, regional American and European.