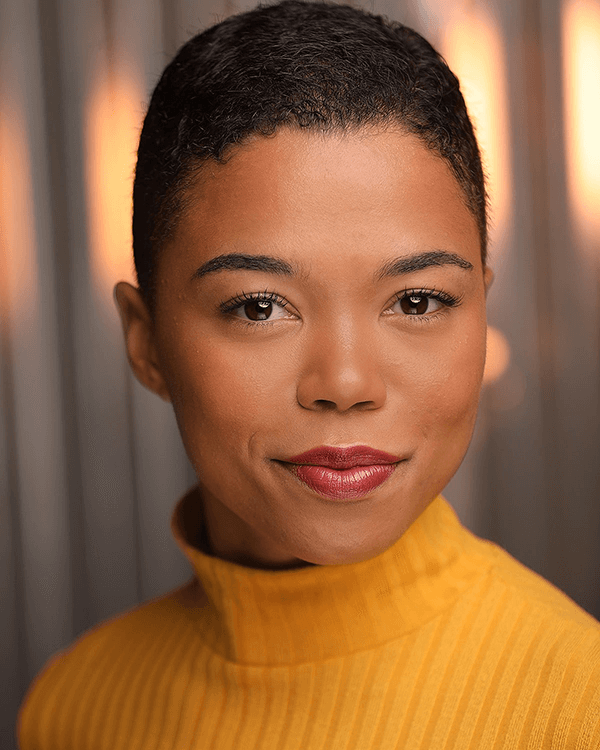 Eden is an actress and presenter based in London. She trained for 3 years in Performing Arts at Italia Conti and since graduating has worked on numerous productions for both stage and screen.

Eden has worked all over the UK and Internationally with immersive theatre companies, devising and creating characters for interactive shows and corporate events.

These types of jobs often involve a heavy devising rehearsal process and plenty of improvisation on the job which Eden enjoys the most; a skill she often utilizes in the world of Corporate Role Play.

Eden has also been a presenter for plenty of training and team building programs in sectors such as Business Consulting, Pharmaceuticals and Publishing.

She is currently at Level 3 in British Sign Language (with a view to becoming fluent in the future!) and a qualified LAMDA drama teacher.